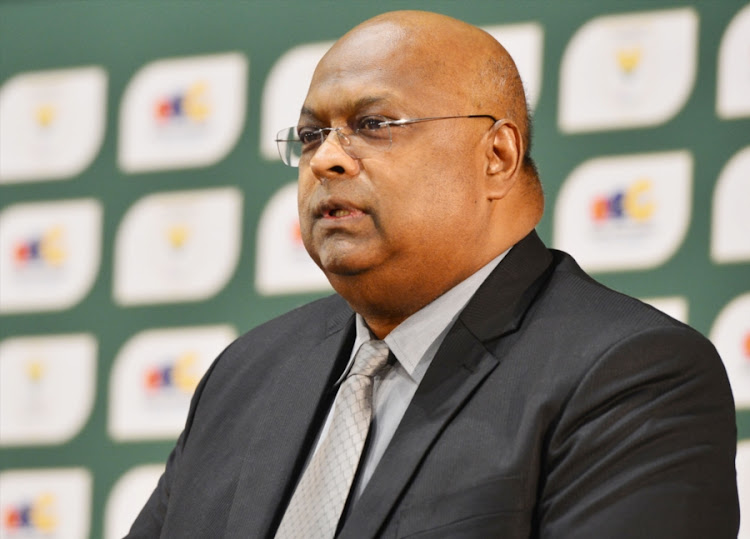 Sascoc CEO Tubby Reddy was suspended in mid-July amid a probe into allegations that included sexual harassment. His hearing will be in December.
Image: Gallo Images / Daily Sun / Themba Makofane

The SA Sports Confederation and Olympic Committee (Sascoc) has spent R2.9-million investigating three senior managers - and the probes are still not complete.

This emerged on Tuesday when top Sascoc officials, including president Gideon Sam, appeared before parliament's sport and recreation portfolio committee.

DA committee member Tsepo Mhlongo said afterwards that he questioned the necessity of two inquiries, pointing out that Sports Minister Thulas Nxesi's investigation into Sascoc alone would cost about R2-million.

Sascoc CEO Tubby Reddy was suspended in mid-July amid a probe into allegations that included sexual harassment. His hearing will be in December.

Nxesi said in late August that he would institute a commission of inquiry into maladministration at Sascoc.

"Two inquiries, by the minister and Sascoc, is wasting taxpayers' money, which could be used to the betterment of sport," said Mhlongo.

Sam said such investigations "can never be cheap".

Mhlongo said he was shocked that there were no providers of sport regalia for Team SA for the 2018 Commonwealth Games in Australia.

Sam said Sascoc would be looking for team apparel in Italy.