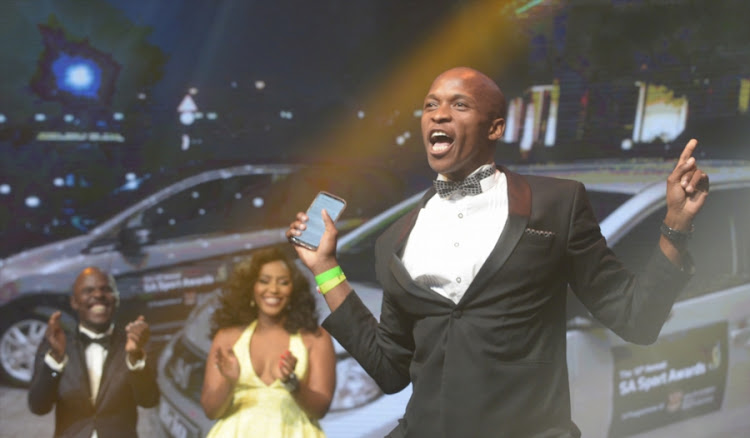 Manyonga, who has completed a 360 degree turn in his life, won the sportsman of the year award.

Manyonga followed up on his 2016 Rio Olympics long jump silver medal with a gold at the London-hosted IAAF World Championships in August.

Semenya, who eased to the 800m women's gold medal in last year's Olympiad, added the gold medal in the same event to her burgeoning collection.

Semenya also won a bronze in the women's 1500m at the World Championships.

After their disappointing bronze medal at the Rio 2016 Olympics, they took the 2016/17 World Rugby sevens World Series by storm and won the series at a canter.

Jean Verster's efforts as a coach were also recognized, with the long distance specialist taking home the coach of the year award.