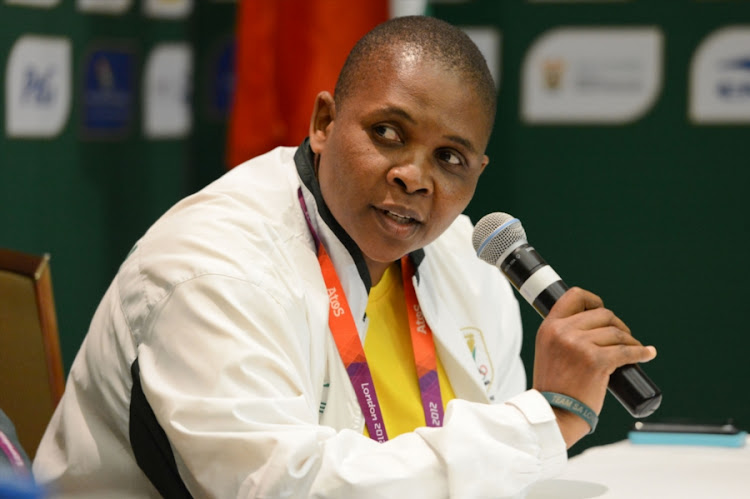 The troubled SA Sports Confederation and Olympic Committee (Sascoc) has recommended delaying its AGM — even though this would contravene its own constitution.

The body‚ already facing a ministerial probe for alleged maladministration‚ says an AGM is required to be held not later than nine months after the end of each financial year.

In the case of Sascoc‚ that is December 31.

“The board therefore proposes postponement of the AGM to February 10 because audited financial statements are still not signed off‚” Sascoc acting CEO Patience Shikwambana said in a letter addressed to national federation presidents and general secretaries on Wednesday.

“The board has taken note that this proposal constitutes a breach of the Sascoc constitution and good governance‚ however‚ to save costs it will be viable to host a meeting after the [audited financial statements] have been finalised.

“The board is fully aware that it has no powers to waive the constitution for postponement of the AGM and that the only approval can come from the membership as the general assembly is the highest decision-making body.”

Shikwambana asked for responses by November 29.

In the past Sascoc has held AGMs discussing audited financial statements in late August or early September.

Sports Minister Thulas Nxesi has set up a commission of inquiry into the affairs of Sascoc amid allegations of poor governance and financial mismanagement.

The SA Sports Confederation and Olympic Committee (Sascoc) has spent R2.9-million investigating three senior managers - and the probes are still not ...
Sport
4 years ago

The SA Sports Confederation and Olympic Committee (Sascoc) has spent R2.9-million to date investigating three senior managers — and the matters are ...
Sport
4 years ago

Nearly 24 hours after the Sascoc board suspended its CEO Tubby Reddy on full pay‚ the SA Sports Confederation and Olympic Committee on Thursday ...
Sport
4 years ago