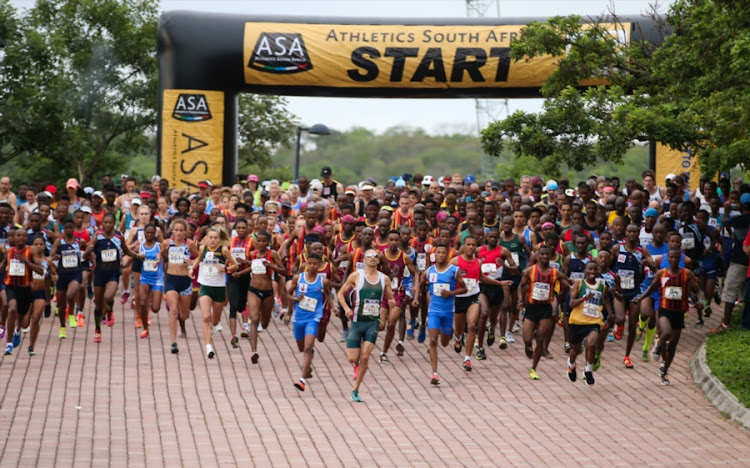 The meets will be at Ruimsig on March 1‚ Tuks on March 7 and Paarl on March 22.

Michael Meyer‚ one of the organisers working with ASA‚ hinted that international athletes could be invited.

“We’ve got to have Akani Simbine [and the guys] challenged.”

Simbine‚ fifth in the 100m at the Rio Olympics‚ was among the sprint stars who attended the launch‚ along with 2015 200m world championship bronze medallist Anaso Jobodwana and former SA 100m record-holder Henricho Bruintjies.

Salute to Tannie Ans, the wind beneath Wayde's wings

While many her age line up in long queues at the South African Social Security Agency (Sassa) collection points for their monthly pension grants, she ...
Sport
4 years ago

Athletics SA (ASA) is at it again‚ this time demanding medal-winning performances from some athletes just to make the national team for the 2018 ...
Sport
4 years ago