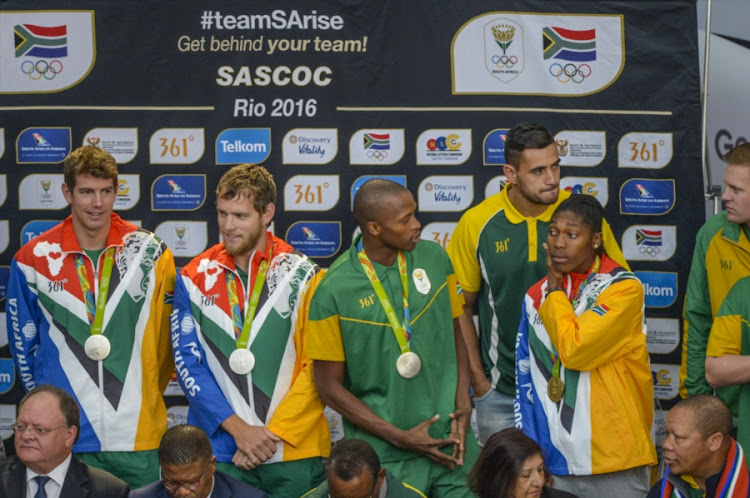 A total of 23 athletes have met the qualifying criteria set by Athletics SA (ASA) for the Commonwealth Games next year.

But six of them could fall foul of the standards demanded by the SA Sports Confederation and Olympic Committee (Sascoc)‚ the body that gets to select the team.

They stipulated top 10 rankings in the Commonwealth‚ a feat achieved by 17 of the 23 named by ASA in their preliminary team on Thursday.

Wayde van Niekerk is not expected to be ready for competition after undergoing knee surgery before late in the 2018 season.

The Gold Coast Games are set for early April.

The six athletes ranked outside the top 10 include 200m world championship bronze medallist from 2015‚ Anaso Jobodwana‚ and world under-18 high-jump champion Breyton Poole.

ASA is keen to enter all the relays‚ which means the team size could increase if Sascoc agree.

South Africa has been allotted 99 spots for all individual sporting codes by the Commonwealth Games Federation‚ 25% less than their 131 entries at Glasgow 2014.

SA swimmers will attempt to qualify at their trials in Durban from Saturday until Friday next week. ASA’s preliminary team is:

Athletics SA (ASA)‚ the once near-bankrupt federation that is now in the black to the tune of millions‚ announced on Tuesday it would pay R710 000 ...
Sport
4 years ago

Russian Prime Minister Dmitry Medvedev said on Thursday that a decision by the International Olympic Committee (IOC) this week to ban the Russian ...
Sport
4 years ago