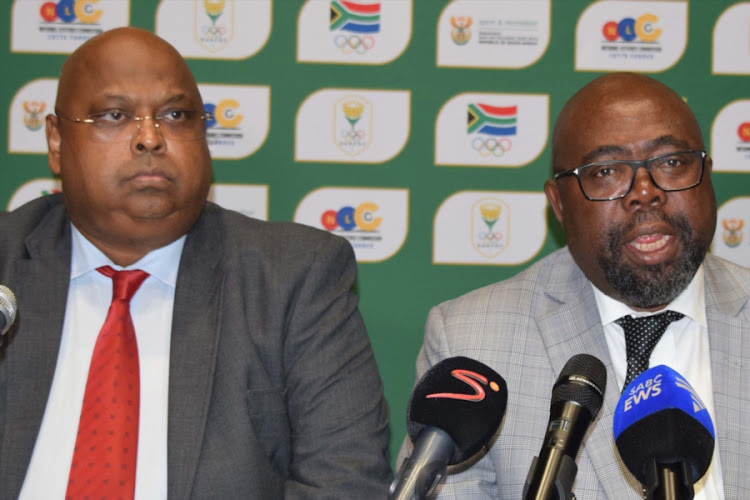 The ministerial commission of inquiry into maladministration at the South African Sports Confederation and Olympic Committee (Sascoc) will include “malpractices” that emerged in findings against dismissed CEO Tubby Reddy.

The department of Sport and Recreation confirmed in a press release on Tuesday that the terms of reference of the inquiry will include the actions taken against Reddy and two high-ranking officials who were fired on January 8 after a Sascoc displinary process.

The statement said Judge Ralph Zulman‚ who will lead the inquiry‚ had confirmed that “the mandate of the Committee shall also include declared irregularities and malpractices which recently came to the fore by way of the findings‚ recommendations and actions taken against Mr. Tubby Reddy‚ Mr. Vinesh Maharaj and Ms. Jean Kelly following a disciplinary hearing in this regard”.

Sport and Recreation communication director Mickey Modisane told TimesLIVE: “Remember when you are looking at issues of governance and of maladministration that also includes the issue of the composition of your board.

"And also the decisions that are taken by your board.

“If there was an malice or controversy in them then that automatically forms part of that hearing.”

Reddy had also been was suspended in June last year after claims of sexual harassment‚ but that disciplinary process has faced constant delays.

South Africa's sports bosses have created an anomaly with more swimmers posting qualifying standards for the 2018 Commonwealth Games than track and ...
Sport
4 years ago