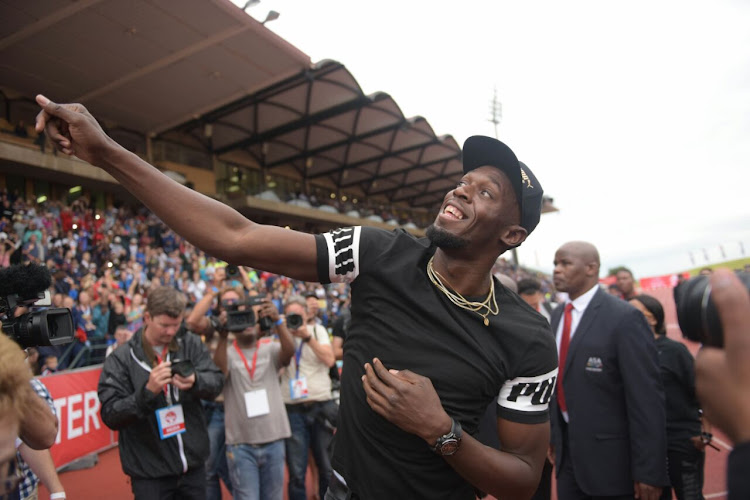 Sports minister Thulas Nxesi dropped everything to rush to meet Usain Bolt in Johannesburg on Monday — he must have been in such a hurry he apparently didn’t even have time to do his homework.

In his opening remarks he said Bolt was regarded as the “world champion and the best sprinter of all time”.

Bolt lost all three of his world titles at the world championships in London last year — he was beaten in the 100m‚ failed to finish the 4x100m relay and decided not to enter the 200m race.

Then Nxesi put Bolt into the wrong relay‚ putting him into the 4x400m.

“He left anything and everything. He had a minister’s meeting this morning and afternoon‚ but he felt it was important to come here.”