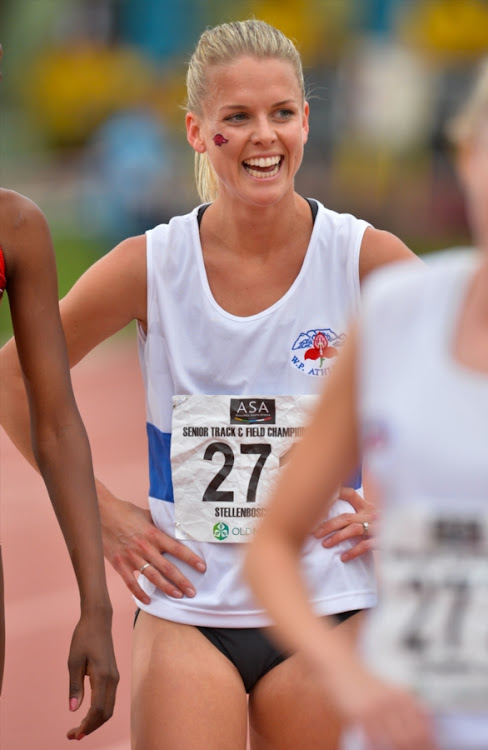 US-based distance star Dominique Scott has broken her second South African record in a week‚ this time in the indoor 1500m.

Scott finished fourth in 4min 07.25sec at a grand prix meet in Boston on Saturday night‚ taking nearly three seconds off the 4:10.90 she had clocked during a mile race in New York last year.

Dawit Seyaum of Ethiopia won in 4:04.38‚ ahead of Jamaican Aisha Praught (4:04.95) and another Ethiopian Gudaf Tsegay‚ a bronze medallist at the last world indoor championships in 2016 who went 4:05.91 on Saturday night.

This is the fourth SA indoor record to have fallen in a week‚ with Luvo Manyonga and Carina Horn doing it in the men’s long jump and women’s 60m in Europe during the week.​

South African athletics champions Thabang Mosiako and Rantso Mokopane were assaulted in an apparently racial motivated attack said to have been ...
News
4 years ago