Dominique is prepared to help Caster in her record bid 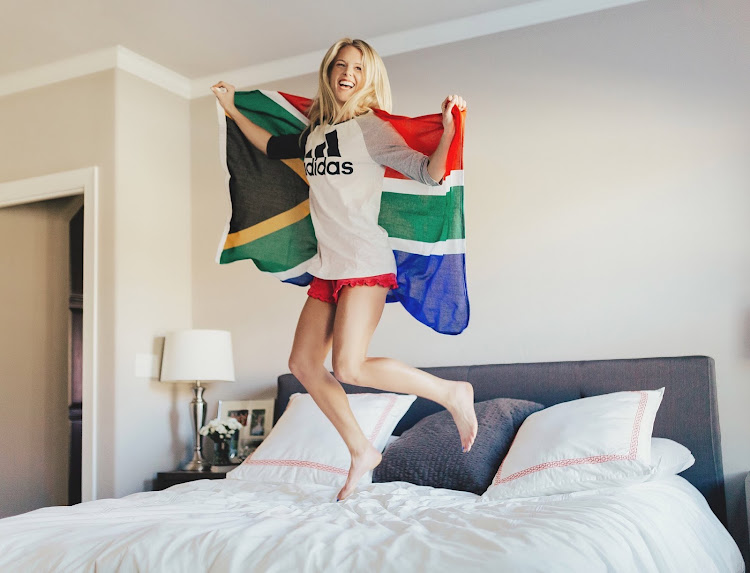 Dominique Scott is unsure if she is capable of assisting Caster Semenya in her bid to break Zola Budd’s 34-year-old 1500m record in Paarl on Thursday night, but she’s happy to try if called upon.

“I’m not sure how much I can help her [in her bid],” Scott said on Wednesday ahead of the Liquid Telecom meet at the Dal Josaphat stadium in Paarl on Thursday evening.

“I’m not expecting her to ask me to help her, but if she wants my help I will definitely consider it because even if I’m in a national record-breaking race, that’s still exciting and I’d still be proud to help her out.”

The last time Scott gave herself a chance of beating Semenya was when they lined up as juniors in a 1500m race in 2008, when Semenya won by about two metres.

“If I can hang on to her for as long as possible and even when she starts pulling away, just stay tough and stay strong and keep the pace, then I think that I could come away with a PB,” said US-based Scott.

“For me running a PB this early in the season, I would be really happy.”

Scott admitted she had lacked focus during her college days. “I was dabbling between the 1500m all the way to the 10,000m and my training was all over the place.

“At an NCAA [collegiate] level I was able to do that and excel whereas at the international level I learned in my first season I cannot be training for the 1500 as well as the 10k. That’s just not going to work.

The women’s 1500m will be just one of several exciting encounters on Thursday.

Akani Simbine, who pulled out of the 100m at the national championships, will take on Simon Magakwe, while Lindsay Hanekom, the national 400m hurdles king, will have a near re-run of the final from a week ago.

It's Simbine v Magakwe in the race that never was

The 100m final that never was will happen after all.
Sport
3 years ago

Clarence Munyai rocked the Tuks athletics stadium to its foundations on Friday afternoon as he unleashed a storming 200m performance that is sure to ...
Sport
3 years ago

Puma South Africa have set the record straight and said they had nothing to do with the decision that saw Athletics South Africa (ASA) officials at ...
Sport
3 years ago