SA boxer Sinethemba Blom is one fight away from a medal 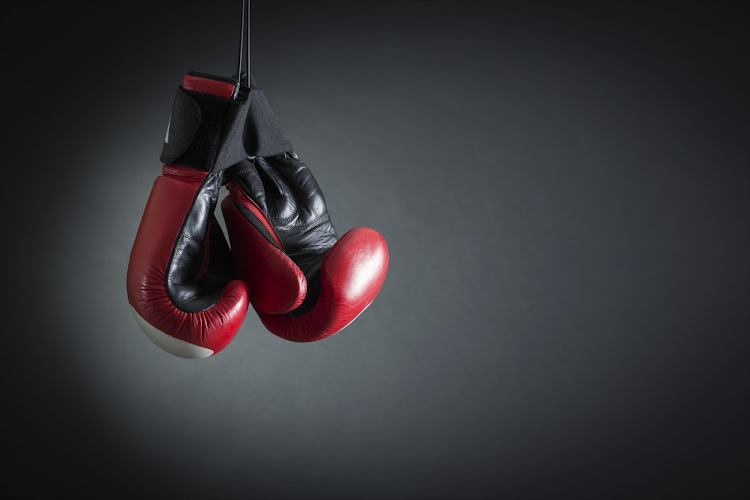 Psychology student Sinethemba Blom out-thought and then brained his taller opponent to win his 64kg boxing bout and advance to the last eight Commonwealth Games on Sunday afternoon.

Blom, a final year BA student at the University of the Western Cape, needed the first round to work out Guyana’s lanky Colin Lewis, who is nicknamed Superman.

Blom initially struggled to avoid the jab, and frequently made the mistake of leaning back to get out of range, but after the first round he returned and bobbed his way in under Lewis’s jab.

That tactic proved to be kryptonite for his foe, who was badly exposed on the inside. It was no surprise that four of the five judges scored the South African the victor.

Blom’s biggest concern, however, was a gash above his left eyebrow, seemingly from a clash of heads. Coach Mladeli Mngqhibisa was confident it wouldn’t be a factor come his quarterfinal against Jessie Lartey of Ghana on Tuesday.

Lartey is at his third Games, having made the last 16 of the 56kg division at Delhi 2010 and the quarterfinals of 60kg class at Glasgow 2014.

Blom, who will be guaranteed a medal if he can beat Lartey, has been boxing since he was six, sparring at school where kids would make a ring using desks.

The 25-year-old was two when his father, a farm worker who owned livestock in the Eastern Cape, was found murdered not long after an argument with a white farm who had threatened to kill him following an altercation.

Blom was raised by sisters and a late brother in a small RDP house in Dunoon, a township near Milnerton.

“We were more than 10. One has his own corner with a blanket, the other one his own corner. We have two beds for parents and stuff, so it was quite hard.

“But look where I am now,” he said, adding he had to find the time to do his school work between household chores at night. “I passed with flying colours, I need to brag about this.”

Elma Davis and her four are South Africa’s first lawn bowlers guaranteed a medal at the Commonwealth Games, although the colour will only be decided ...
Sport
4 years ago

Apart from boxing and studying, Blom also works part-time at a call centre.

“When you have a lot of dependents, you have to provide. You can’t sit there and say ‘no, they are older than me, why are they not working?’

“I grew up quickly. When I was 20 I was already providing for my family. It’s an honour to be a breadwinner.”

Only three SA boxers have won medals at the past three Games, and all went on to turn professional.

But Blom has no intention of joining the paid ranks. “I just want to be in the Olympic team then after that I’ll quit boxing.

“I would rather focus on my studies, focus on a professional job. Let’s bear in mind boxing is a short career.”

He would like to go into sports psychology one day, possibly working with boxers.

“Most of the time you get defeated before even fighting. So as a psych student I’m able actually to pull myself together and relax.”​