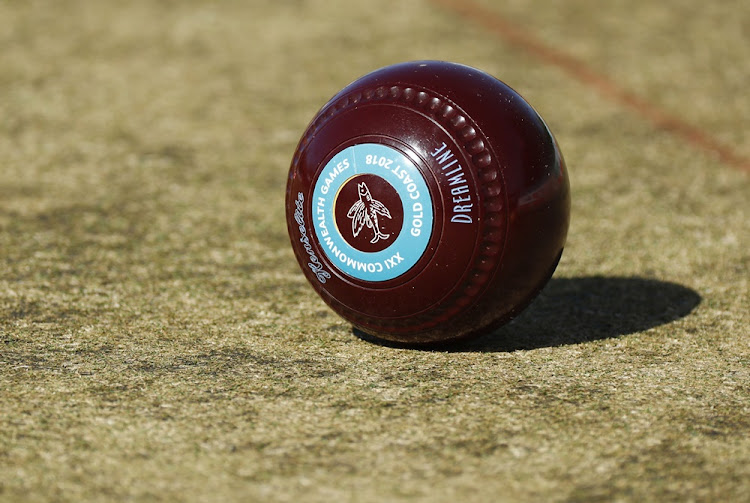 Elma Davis and her four are South Africa’s first lawn bowlers guaranteed a medal at the Commonwealth Games, although the colour will only be decided on Monday.

Davis, Esme Kruger, Nicolene Neal and Johanna Snyman beat Malta 14-8 in their semifinal at the Broadbeach club in Gold Coast on Sunday afternoon.

From 1-2 down in the third end, they took control over the next five ends to enjoy an 8-2 lead that they never relinquished, although it was reduced to 9-7 at one stage.

But they face a tough ask in the final, taking on Australia’s reigning world champions Natasha Scott, Kelsey Cottrell, Carla Krizanic and Rebecca van Asch, who have through this competition unbeaten so far.

In the women's singles, Colleen Piketh was unable to get past New Zealand’s defending champion Jo Edwards in their semifinal, going down 21-17 after fighting back to lead 17-15 with three frame to go.

Piketh, third at the last Games in Glasgow, faces Kelly McKerihen of Canada, who shared the world championship bronze with Edwards in 2016, later on Sunday (9.31am SA time).

Bowls has been SA’s richest Games sport outside of athletics and swimming since readmission, winning five gold medals at Glasgow 2014.

Chad Le Clos and Tatjana Schoenmaker doubled South Africa’s gold medal haul at the Commonwealth Games on Saturday, lifting the nation to fifth on the ...
Sport
4 years ago

Weightlifter Mona Pretorius made it fourth time lucky as she won Commonwealth Games bronze in the 63kg category on Saturday.
Sport
4 years ago

Jamaica bulldozed through the Proteas with a devastating late charge to triumph 57-46 in netball at the Commonwealth Games on Friday.
Sport
4 years ago