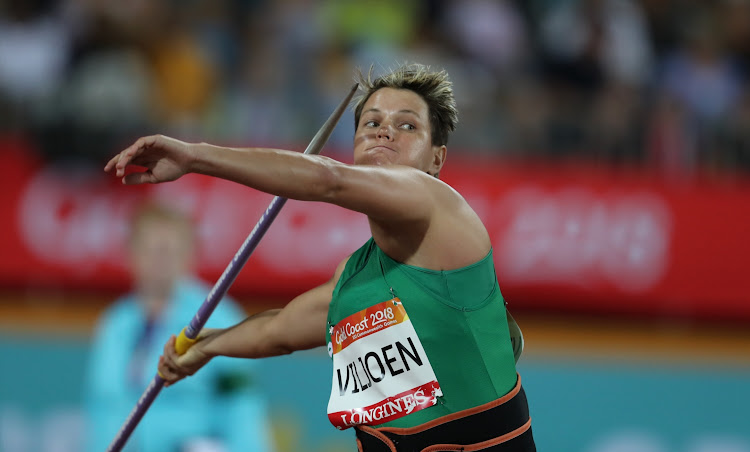 Sunette Viljoen came away with her fourth Commonwealth Games medal in Gold Coast on Wednesday‚ taking behind behind Australians Kathryn Mitchell and Kelsey-Lee Roberts.

Mitchell effectively sealed the competition on her first attempt as she launched a 68.92 personal best that also stretched the Games record by nearly three metres.

Viljoen’s 62.08m opener was her best effort too‚ and it kept her in second place until the final sixth round when Roberts bumped her down to third place with a throw of 63.89.

But the Olympic silver medallist has only just returned from a lengthy injury‚ this being her first major competition since mid-2017.