After two grand finals, Shiaan Rubeer and 16 year old Thabo Moloi were victorious on Xbox One and Playstation 4 respectively. 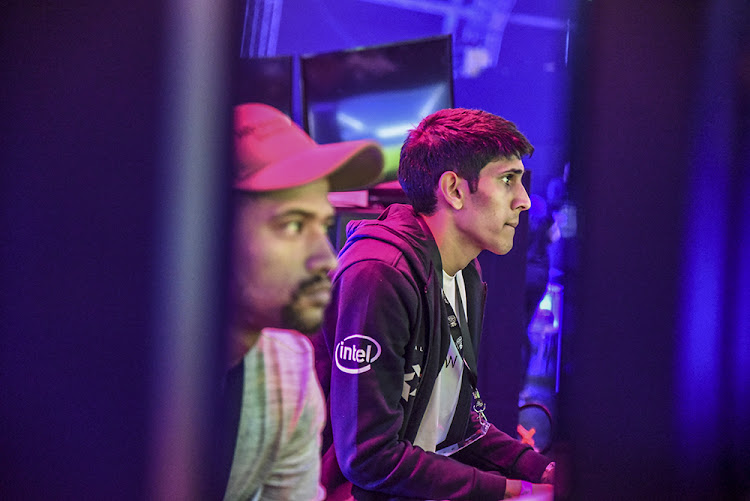 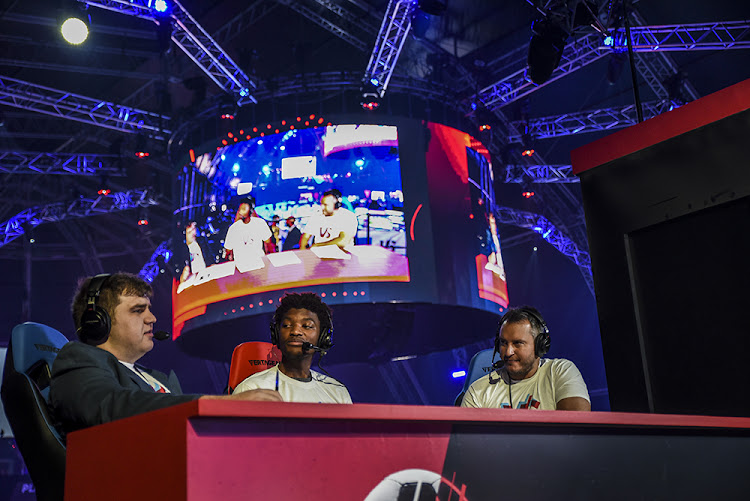 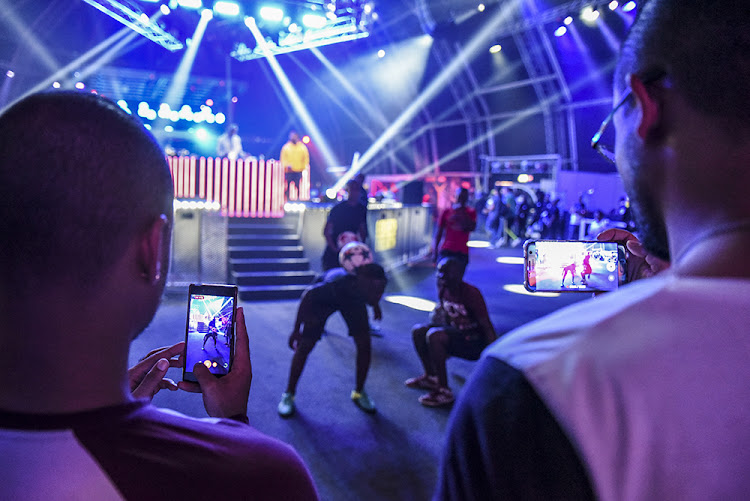 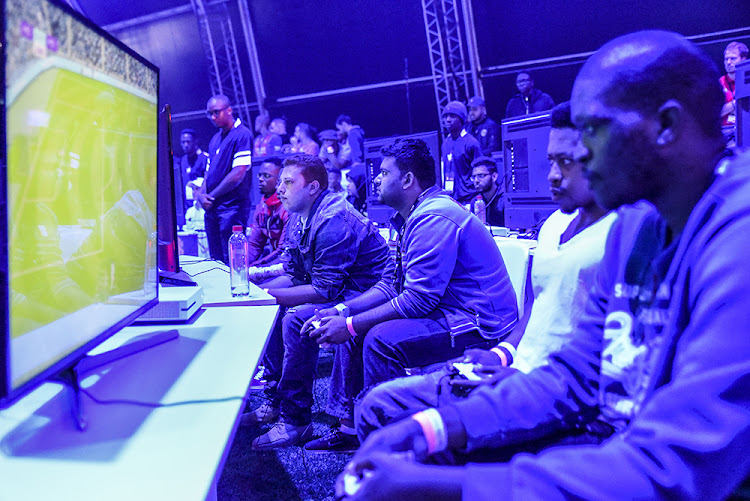 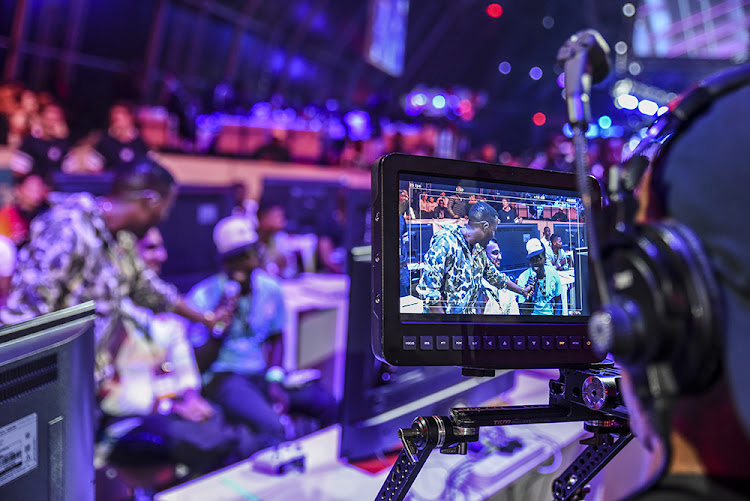 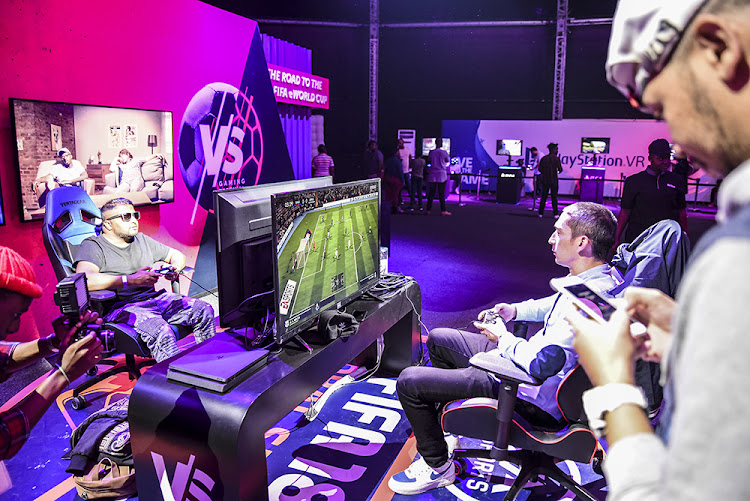 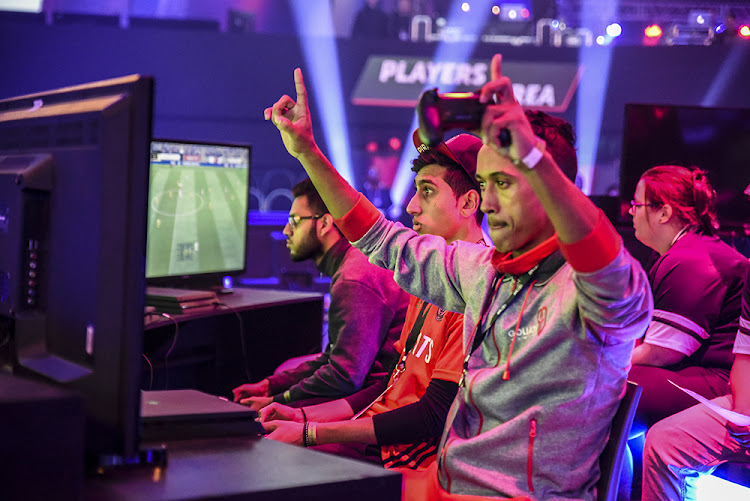 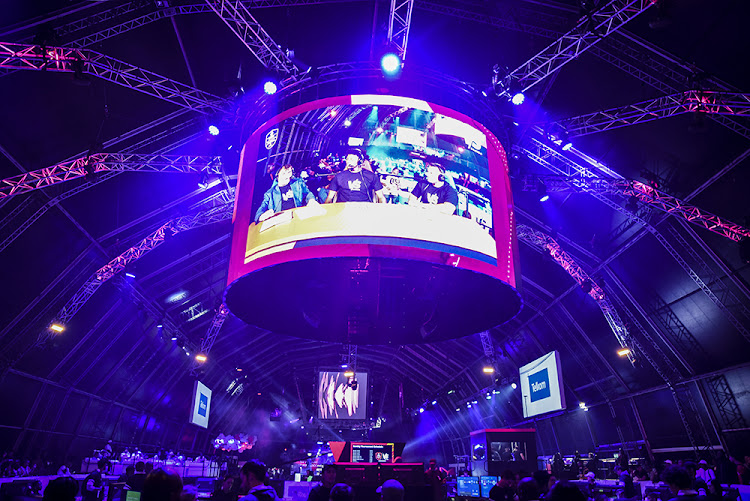 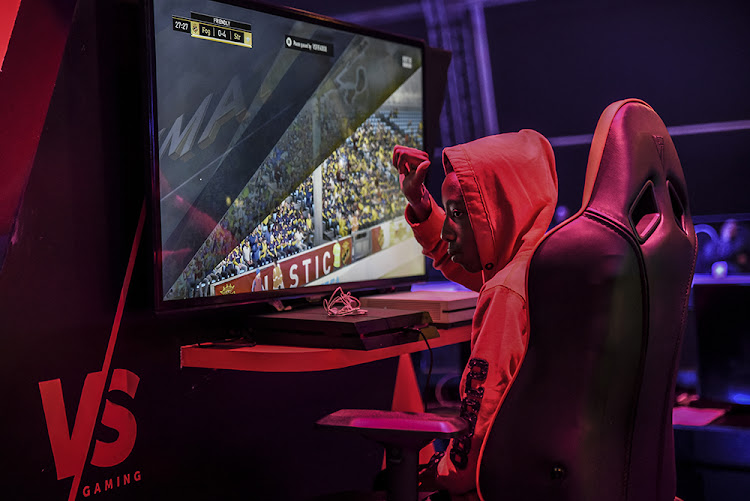 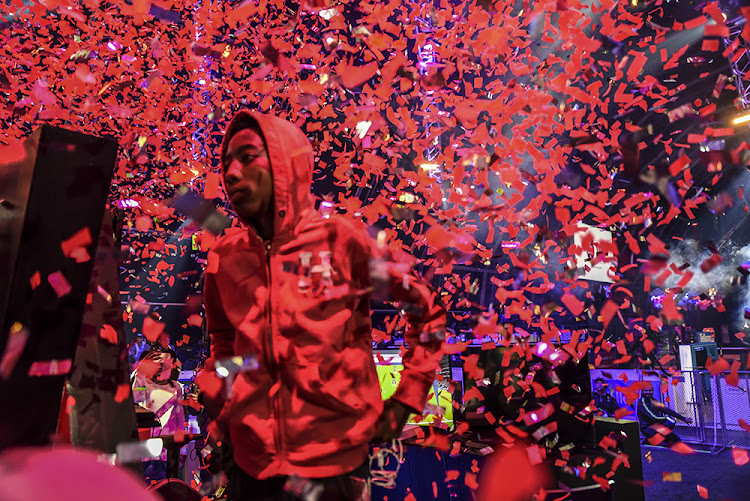 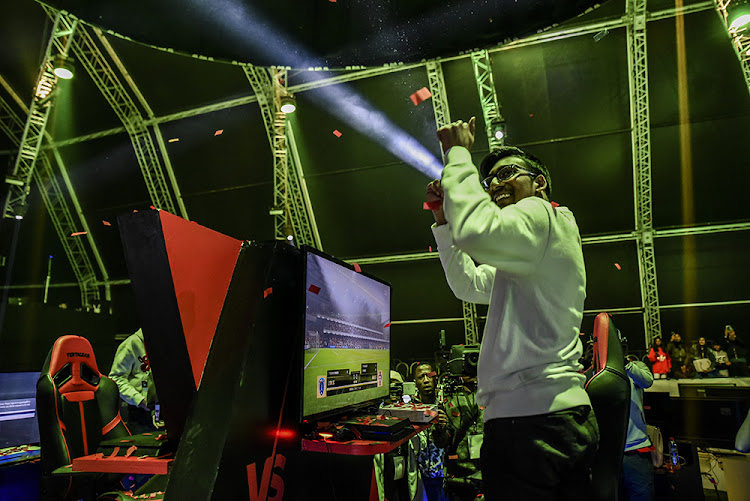 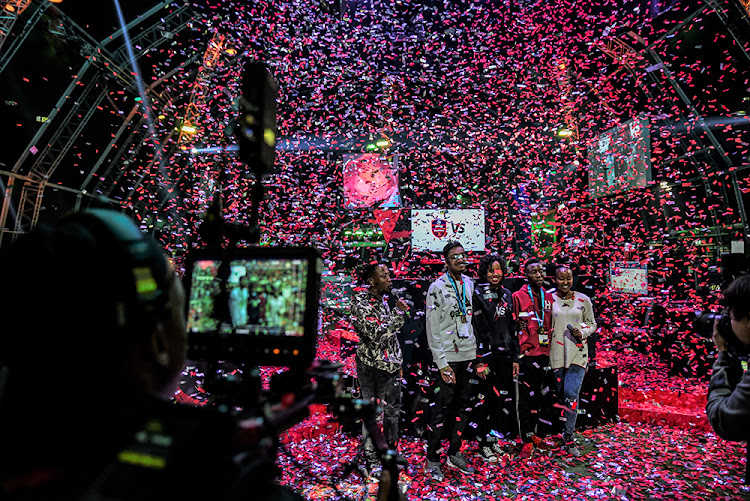 After a successful two days, last night VS Gaming crowned the winners of the Xbox One and Playstation 4 EA SPORTS FIFA tournament. The VS Gaming Cup, held on 05 and 06 May, saw 1,024 players compete to win the right to contest the FIFA eWorld Cup playoffs later this year.

After two grand finals, Shiaan Rubeer and 16 year old Thabo Moloi were victorious on Xbox One and Playstation 4 respectively. Each player won R400,000 as the first prize on each platform.

VS Gaming was given the rights to host a FIFA eWorld Cup Qualifier in March after signing an agreement with EA Sports.

Wanda Mkhize, spokesperson for VS Gaming said, “This was an historic moment for efootball in South Africa. Through this tournament South African players have now been given the international spotlight that they deserve. This is what it means for VS Gaming – to open new doors of possibility for our players and thereby grow our communities.”

Thabo Moloi, 16, and Shiaan Rugbeer, 19, battled it out to beat over 1000 other qualified contestants in the VS Gaming FIFA qualifier this weekend at Monte Casino, Johannesburg. Each walked away w...

VS Gaming, the esport subsidiary of Telkom, held their first accredited global series qualifier and their huge investment in the event again shows that fans can participate in their favourite game...

In the first of the VS Gaming FIFA tournaments in 2017, Zuhair Ebrahim took the prize. We catch up with him a year later as he prepares to defend his title.