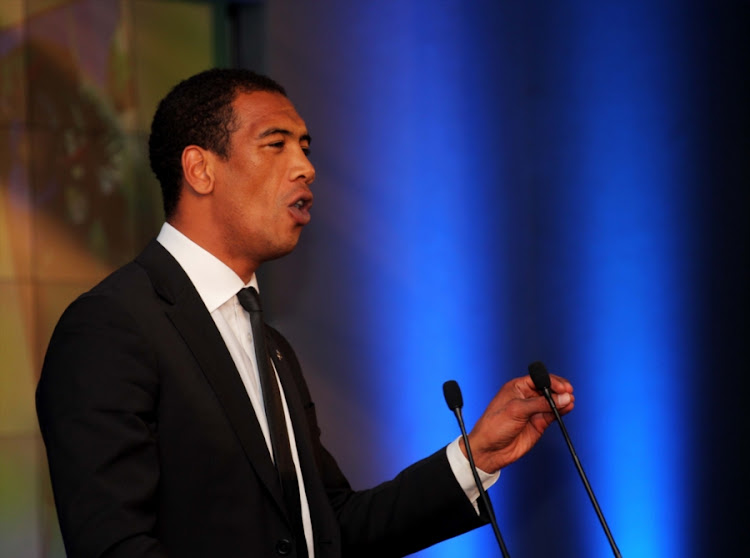 In what was an unexpected and shocking twist of drama at the SuperSport studios in Randburg, former Springbok wing Ashwin Willemse stormed out of the studio after a disagreement with Nick Mallet and Naas Botha.

This happened after the Lions had beaten the Brumbies 42-24 in a Super Rugby match at Ellis Park.

It is not clear as to what led to Willemse's unhappiness, but it was reported that the former Springbok and Lions winger spoke of being labelled a "quota player" and refused to be patronised by individuals who played in the apartheid/segregated era.

Botha is a former Springbok flyhalf who represented the national team 28 times between 1980 and 1992.

It is also reported that Willemse said "he can't work with people who undermine other people" and that he was "glad it happened on live TV so that people can see".
In a tweet, SuperSport said they are aware of the matter and they are looking into it.

A clip of the disagreement has gone viral on social media.