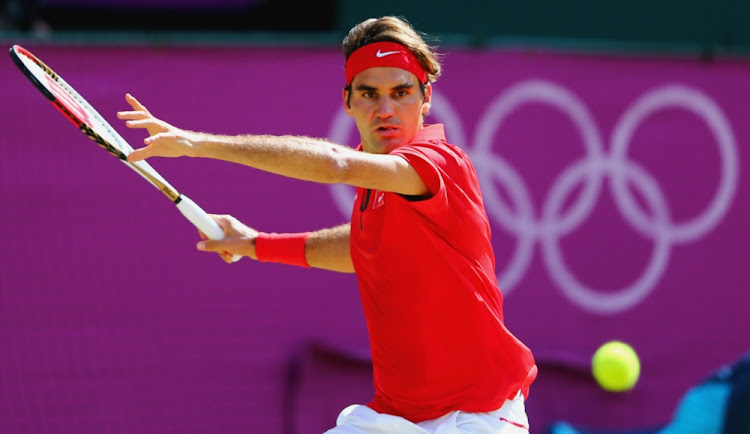 Defending champion Roger Federer will begin his quest for a record-extending ninth Wimbledon title with a first round clash against Serbian world number 57 Dusan Lajovic.

The 36-year-old Swiss, seeded one, has been placed in the same half of the draw as in-form Croatian third seed Marin Cilic who he beat in last year’s final.

The 36-year-old, who has played only a handful of matches this year after giving birth last September, is seeded 25th after being bumped up from a current world ranking of 183.

Defending women’s champion Garbine Muguruza of Spain will play Briton Naomi Broady in the first round.

British favourite Andy Murray, still a doubt for the tournament as he makes a comeback from nearly a year out with a hip injury, is unseeded and was drawn to play Benoit Paire.

The biggest match of the men’s first round will see sixth seed Grigor Dimitrov face three-time Grand Slam champion Stan Wawrinka who like Murray is unseeded after an injury break.