Do you know what esports is yet?

The latest R1.85-million prize pool says you should 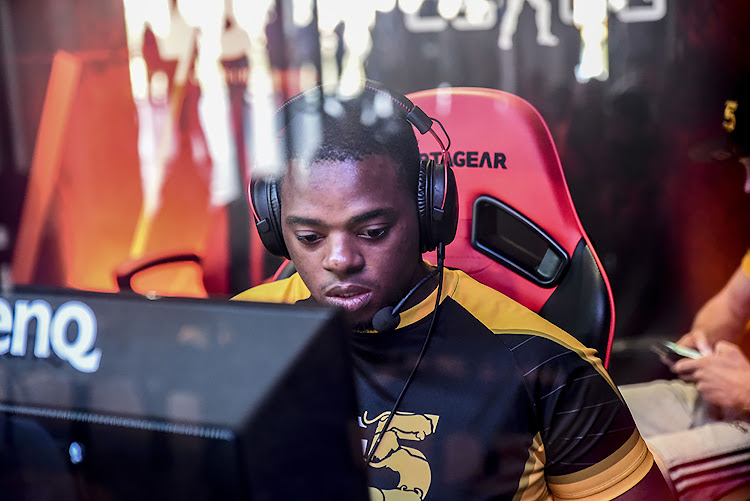 I’m willing to bet the R1.85-million prize pool dished out to professional gamers at Comic Con Africa in Johannesburg last weekend that you don’t.

Esports, or competitive video gaming, reached another milestone at the international convention as the VS Gaming Masters and Championships, South Africa’s premier esports event, took the prize pool even higher. The event also found a new home in partnership with Africa’s first official Comic Con.

The Masters tournament is looking more like a traditional premiere sporting league and not just by structure, but with the upcoming star gamers becoming valuable commodities and earning salaries.

Yes, competitive gamers are starting to receive salaries and the sport, while still behind its international peers, is slowly making a space where these new sport stars can consider it as a career, go to the top of their game, and gain stardom.

Content executive at Telkom VS Gaming Wanda Mkhize says, "We really want to make esports a big opportunity and venture within South Africa as it is globally."

And the sport appears to be growing across demographics, sectors and attracting some notable sponsors outside of Telkom such as Asus, Vodacom, and Intel.

"Esports takes from everywhere. It’s a multicultural, multifaceted type of industry that has participation and involvement in everywhere," adds Mkhize.

This bodes well for competitive gamer and vice-captain of Big 5 Esports in the CS:GO tournament last weekend.

"Play hard, go pro, practise and make sure you got a good team with positive energy...if you can stick to your guns and know where you're headed you’ll go far."

Becoming a professional gamer in SA is looking to become more accessible as future developments in esports were announced at Comic Con Africa that took place from 14 to 16 September 2018. Subscribe to TimesLIVE here: https://www.youtube.com/user/TimesLive

What is Counter Strike: Global Offensive?

CS:GO, popularized by its predecessor Counter-Strike 1.6, is often debated as the esport which started it all. It’s a game where 10 players, five on each side, play in an objective based game where the terrorists need to plant a bomb on one of two bombsites on a map, while the counter-terrorists are poised to stop them or defuse the bomb if it gets planted.

It makes for an exciting spectator sport, drawing thousands of curious onlookers who often, although increasingly less so, don’t know what they are watching. They just know its fun, loud, and fast. 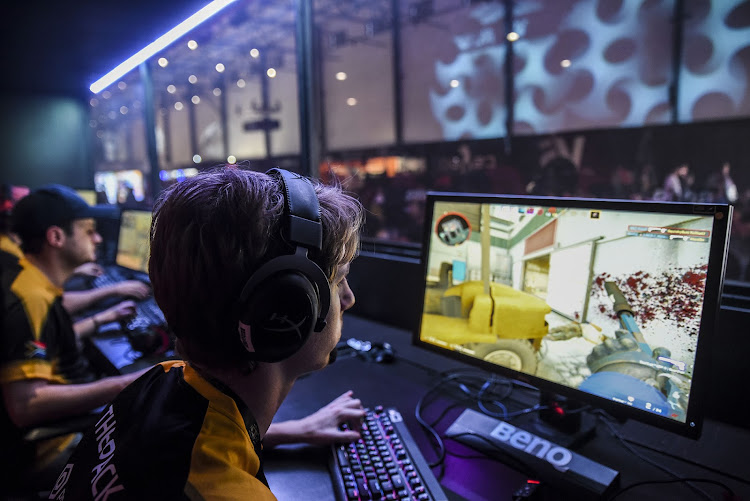 Pro gamers from team Big 5 Esports warm up before their final match in the CS:GO VS Gaming masters tournament on Sunday, 16 September.
Image: Scott Peter Smith

“With this being the highest prize pool on record for gaming in South Africa, Telkom VS Gaming is cementing the fact that we’re not only about broadening the scope of gamers but contributing largely towards the growth of esports,” added Mkhize.

Comic Con Africa took place from 14 to 16 September at Kyalami in Johannesburg. 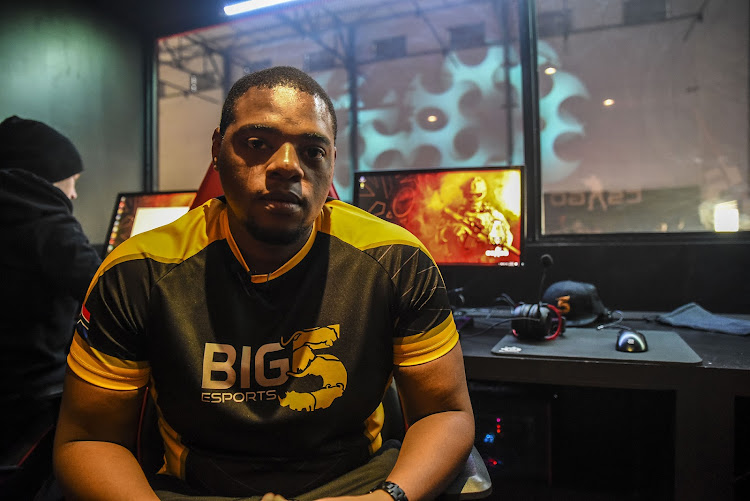 South Africa may not be placed in the upcoming FIFA World Cup in Russia but we are sending two players to represent the country and the continent ...
Sport
3 years ago

After a successful two days, last night VS Gaming crowned the winners of the Xbox One and Playstation 4 EA SPORTS FIFA tournament. The VS Gaming Cup, ...
Sport
3 years ago

Where to now for SA esports?

South African teams were not able to get the results they were hoping for at the World Esports Games in China over the last two weeks and that got us ...
Sport
3 years ago