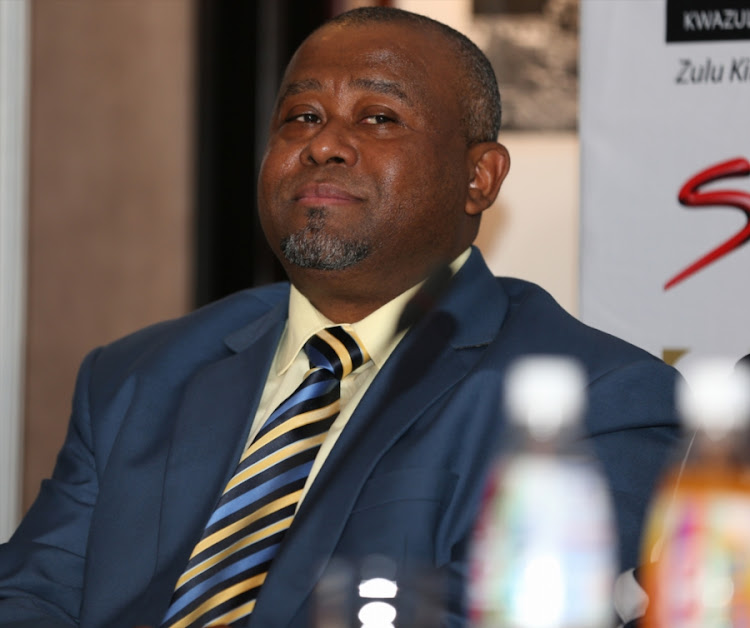 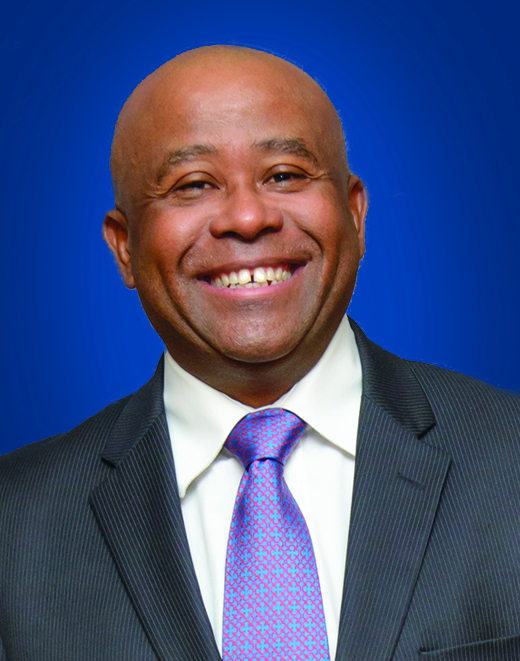 National Horseracing Authority (NHRA) CEO Lyndon Barends has resigned with immediate effect‚ the regulator said in a statement on Tuesday.

Barends was provisionally sequestrated in the Western Cape High Court last month by FirstRand‚ with the bank claiming in legal papers that he was insolvent.

Barends had taken leave earlier in the month to sort out his affairs‚ telling the Sunday Times he was confident he would avert a final sequestration before the September 25 deadline.

But this week he quit the job that in late 2016 was paying nearly R2.4m per year.

“The National Horseracing Authority confirms that on [Monday] it received the chief executive’s written notice of resignation‚” the NHRA said in a statement on its website.

“The notice is with immediate effect.”