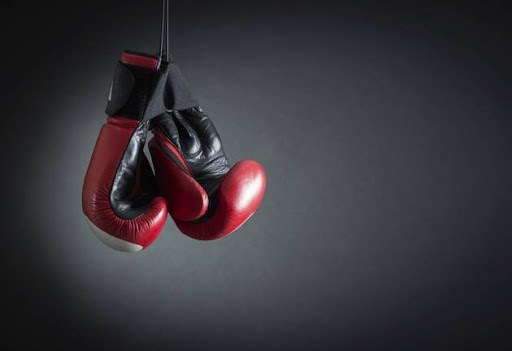 Vuyani Mbinda said they are doing their bit to remember those who've given their lives to boxing.
Image: iStock Images

The non-profit organisation provides assistance to families of boxers based in East London.

UBF secretary Vuyani Mbinda revealed on Monday that the structure has several people who perform various duties on a voluntary basis due to their love of the sport. They meet once a week and the objective is to assist families when a professional or amateur boxer has passed on.

"(Mvalo) sponsors us with R2,000 every month‚ and that is an indefinite agreement‚" he said.

"Actually UBF involves everybody involved in boxing... fans‚ amateur and veterans and ex-boxers. We are the people who respect each other. We have sub-committees responsible for different sanctions.

"Most boxers are uneducated and when they retire from boxing they have nothing.

"Some are destitute while others are disabled and life is dark. We visit them and give them hope. The R2,000 we get from Mvalo is divided into two - groceries of R1,000 per family."

Kana is a boxing matchmaker‚ and Sekonyela is an ex-professional boxer who hones the skills of fighters including current SA junior welterweight champion Xolani Mcotheli.

Mbinda said they are doing their bit to remember those who've given their lives to boxing.

"We also organise funerals for those who died and have nothing left with families because some receive paupers funerals.

"We also organise memorial services to remind the public about their contribution‚ and speakers include former club mates‚ referees and every person who know them talk during those services‚" explained Mbinda.

"Just last Sunday we buried two - a former professional and an amateur boxer.

"Even the funeral in December of Gabula Vabaza‚ we were part of it from the beginning to the end. We have already attended 13 funerals of ex-fighters."

"We also intend to talk to department of education and labour to see if certain skills cannot be organised for ex- boxers but only if they can be trained in coaching and referring fights using the Olympic style of Aiba‚" he said.

"We intend to utilise their skills when amateur boxers turn professional where they can be polished.

"That includes getting them to acquire drivers' licenses because some ex-boxers become criminals and the good name of boxing is (spoilt).

"We know it is not going to be easy but we will talk to those who want to cooperate."