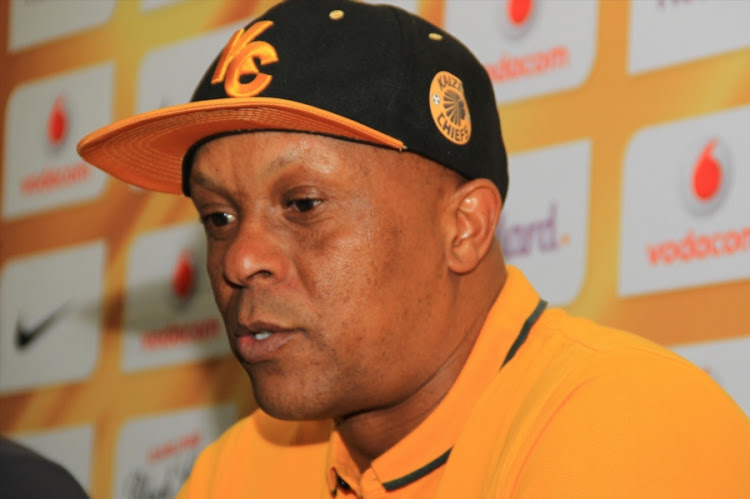 Khumalo’s last high profile football job was technical director at Baroka FC but recently there has been a number of Amakhosi fans who have called for his return to Naturena.

Chiefs appointed Ernst Middendorp as coach in December to replace failed Giovanni Solinas and the German roped in former club striker Shaun Bartlett as his assistant.

“We have always said that Doctor was not chased away from Chiefs but at the moment he has not come to us and we have not had discussions around him‚” Motaung said.

“He is and has always been part of the family. I was actually with him last week. At the moment there is no vacancy for him at the club and we have not even had discussions about him. There is no animosity between us and him‚ he is a legend of this club.”

Kaizer Chiefs have announced the early termination of the career of teen midfielder Wiseman Meyiwa.
Sport
2 years ago