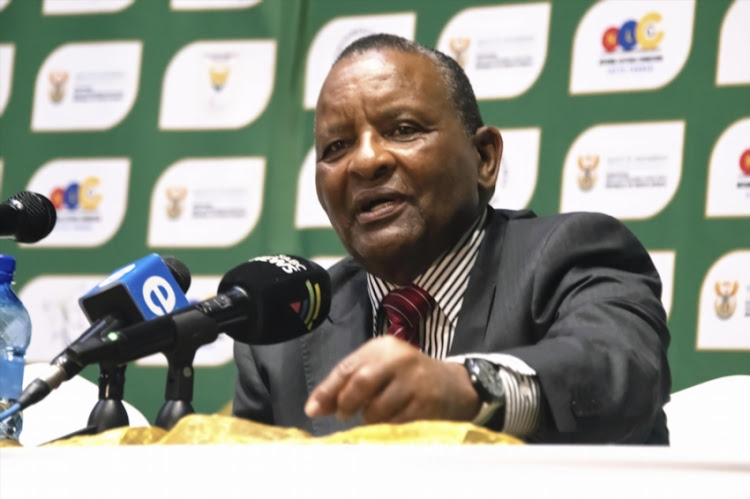 The SA Sports Confederation and Olympic Committee (Sascoc) insists it is still solvent and is prepared to battle a bid to sequestrate it.

The umbrella sports body was reacting to a report that Highbury Safika Media (HSM)‚ which used to produce its monthly magazine‚ among other things‚ had applied for the liquidation of Sascoc.

“We intend to oppose the application for liquidation of the organisation‚” Sascoc said in a statement on Tuesday‚ adding it had made the company aware in October that it was reviewing all current supplier contracts.

HSM had also rejected Sascoc’s offer in December to negotiate a settlement. “We wrote to their legal representatives to state the above and to seek a round-table meeting with them to find an amicable way forward‚ which they refused.”

“Sascoc is particularly concerned about the clauses in the contracts which allowed HSM the right to exercise an option to renew the contracts unilaterally‚ on seemingly such terms as HSM decided were equitable.

“This is an unusually advantageous clause and one which is not customarily seen in service level agreements.” Sascoc said it was “able to pay our debts when they become due”.