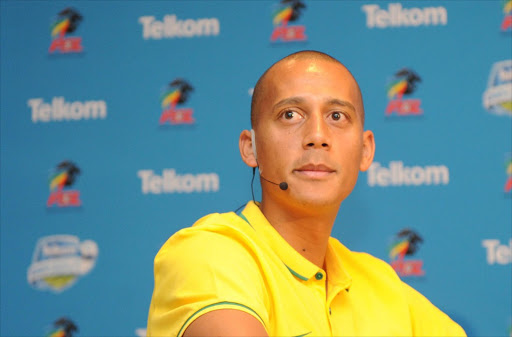 Mamelodi Sundowns will not be docked points for fielding an ineligible player‚ Wayne Arendse‚ in a 1-1 Absa Premiership draw against Bidvest Wits this season.

TimesLIVE has had it confirmed that the Premier Soccer League (PSL) disciplinary committee has delivered a sentence in the case regarding Downs' 1-1 league draw against Wits in October.

TimesLIVE is informed that Sundowns will not be docked the point they gained from the draw.

Arendse and Sundowns will be fined R250‚000 each‚ half of which is suspended‚ plus the costs. Wits have not been awarded points.

Sundowns were found guilty on April 3 of the transgression of fielding Arendse in their starting XI against Wits‚ even though he had not been named in the match squad of 18‚ which is against PSL rules. Sentencing was withheld pending submissions from the various parties.

The decision can have a huge impact on the league title race.

Currently Sundowns are in second place in the PSL on 50 points from 27 games.

Leaders Orlando Pirates‚ who have two matches left to play on 28 games‚ have 53 points‚ and a superior goal difference.

If both teams win all their remaining games they will end level on 59 points‚ and goal difference (currently Pirates have +17 and Sundowns + 12) will be the deciding factor.

But had Downs been docked a point they would have been at a greater disadvantage.

Mamelodi Sundowns’ seemingly never-ending run of games continues on Tuesday when they travel to Thohoyandou to tackle an increasingly desperate Black ...
Sport
3 years ago

Mamelodi Sundowns returned from Rabat, Morocco, yesterday with a spring in their step knowing they have it in their hands to qualify for the second ...
Sport
3 years ago

Mamelodi Sundowns coach Pitso Mosimane believes that under the circumstances his team came away relatively unscathed with a 2-1 defeat against Wydad ...
Sport
3 years ago