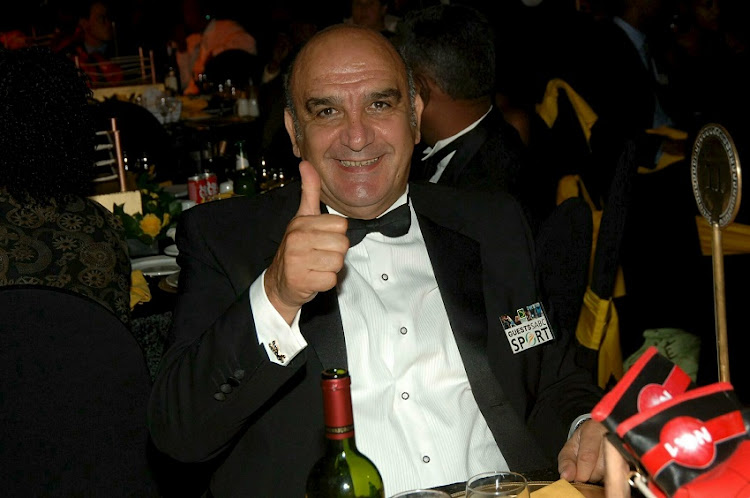 Iconic boxing referee and judge Stan 'Sharp like a Razor’ Christodoulou returns to Canastota‚ New York this weekend to share his inspiring life story with the fans.

Some of Christodoulou’s achievements‚ who was inducted into the International Boxing Hall of Fame (IBHOF) in the same city in 2004‚ includes officiating in 242 world championships in all of boxing's 17 weight categories around the globe.

The 75-year old Durban-based legendary ring official still enjoys doing what he has been doing since 1973.

He will be a guest in the non participant category in New York on Sunday to talk about his newly released biography “The Life and Times of Stanley Christodoulou” that was written by Graham Clark and David Isaacson.

Clark is an Australian who is said to have fallen under boxing's magic spell when a young Muhammad Ali stood over a fallen Son Liston and declared “I am the Greatest”.

A career teacher and school principal‚ he has been drawn to a great story‚ especially one in which the human triumphs over adversity in the boxing ring.

Clark writes regularly on the sport and is the publisher of “The World Champion That Never Was” while Isaacson is an award winning sport journalist who writes for Sunday Times.

Christodoulou will have signed copies of his book available during the annual boxing memorabilia and collector’s show held in the local high school throughout the weekend.

Several past and possibly future inductees will be on hand to take in the four day event as well.