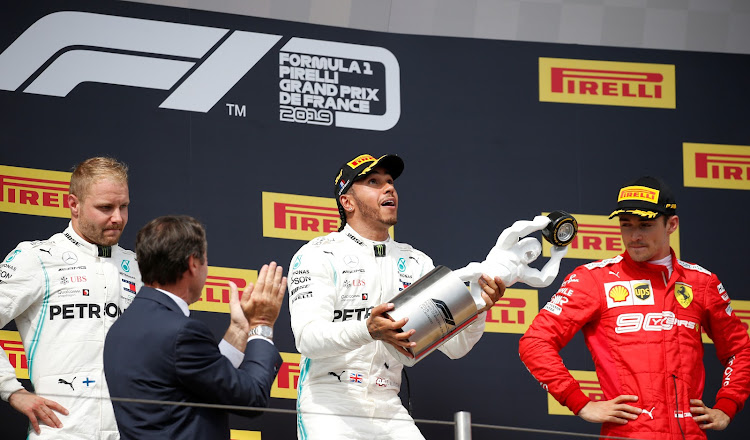 Lewis Hamilton won the French Grand Prix on Sunday as Formula One champions Mercedes put on another show of dominance with their 10th victory in a row and 50th one-two finish.

In a race with little excitement until the last few laps, the Briton led from start to finish to extend his championship lead over Finnish team mate Valtteri Bottas to 36 points.