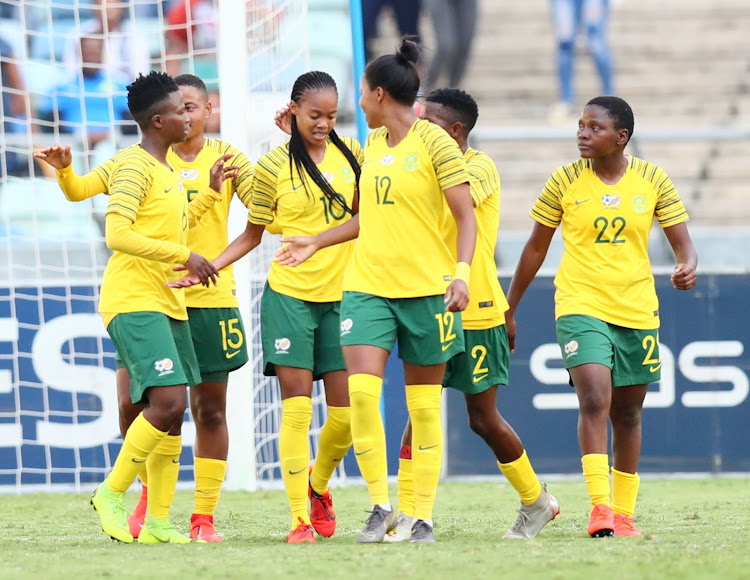 Once bitten‚ twice shy seems to be the message from top South African Football Association (Safa) officials when questioned on whether the country might try to step in as emergency hosts for next year’s African Women’s Championship.

Congo announced on Wednesday that they can no longer host the event due to financial challenges and this move has opened up the debate of whether South Africa might step in and take over.

But TimesLIVE has been told that South Africa is highly unlikely to come on board as late replacements to host the tournament.

South Africa were handed a political dumping by the Confederation of African Football (Caf) in January after offered to step in as emergency hosts for the Africa Cup of Nations.

Instead‚ Egypt were selected to take over from Cameroon but their hosting has been blighted by the early elimination of the home team‚ poor crowds and utter chaos behind the scenes.

Congo cited cash flow problems in their letter to CAF earlier this week after they agreed to host the eight-team tournament which CAF are now considering expanding to accommodate more teams.

Congo hosted the 2015 All-Africa Games in Brazzaville in an effort to use sport to bolster the country’s image but since then gave up the hosting of the Afrobasket Championship in 2017 with Senegal and Tunisia taking over.

The tournament is due to kick off on November 23 and run until December 1.