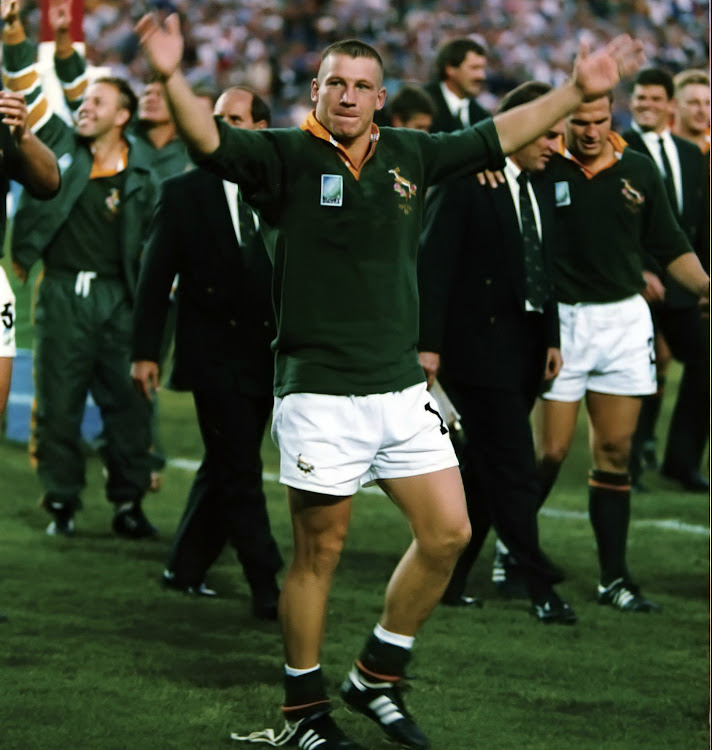 A judicial inquest has been opened into the death of former Springbok player James Small following allegations that he was found naked and unconscious in a sex club before being rushed to hospital, Rapport newspaper revealed on Sunday.

Citing several sources who did not want to be named, the Afrikaans Sunday newspaper said a woman arrived at Life Bedford Gardens hospital in Bedfordview around midnight on Tuesday with a naked Small in the car.

The woman told hospital staff the man in the car was a client of her club and was too heavy to put into a wheelchair, and that a hospital bed needed to be taken outside to the car. Nurses apparently scrambled to put a blanket to cover Small's nakedness.

It is alleged that he had collapsed at The Harem club in Bedfordview which, according to its Facebook page, is a "gentleman's club that caters for every need". It describes itself as an "adult entertainment service".

The club is about a kilometre from the Life Bedford Gardens hospital. 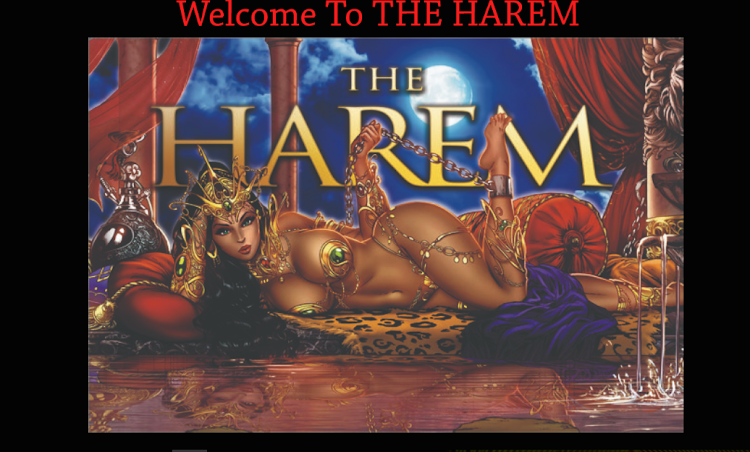 A screen shot of the home page of www.theharem.co.za, where James Small allegedly collapsed before his death
Image: Screenshot

A scuffle ensued at the hospital after two men and the woman who had brought him in first became involved in an argument amongst each another about who should sign him in, and then with security officers. According to Rapport, one of the men, only known as Steve, took out a firearm and the police had to intervene.

The police had tried to unlock the 50-year-old Small's cellphone to determine what had happened but with no success. They could however see that three amounts of R1000 each had been withdrawn from his bank account that night.

A friend of his said Small himself had withdrawn the cash.

Although the cause of death is said to have been a heart attack, police are awaiting the results of toxicology tests.

Police spokesperson Captain Mavela Masondo confirmed to Rapport that a judicial inquest had been opened into his death to try and determine if there had been any foul play.

Small's family said they won't react to the rumours.

James Small’s premature death from a heart attack at the age of 50 has closed the book on a complex and charismatic character — the rugby star who ...
News
1 year ago

Rebel with a cause: James Small, the James Dean of SA rugby

As fate, or maybe luck would have it, his career spanned the end of the amateur and the advent of the professional era. Although he was a real pro, ...
Sport
1 year ago