Nearly half of SA Olympic qualifying standards yet to be finalised 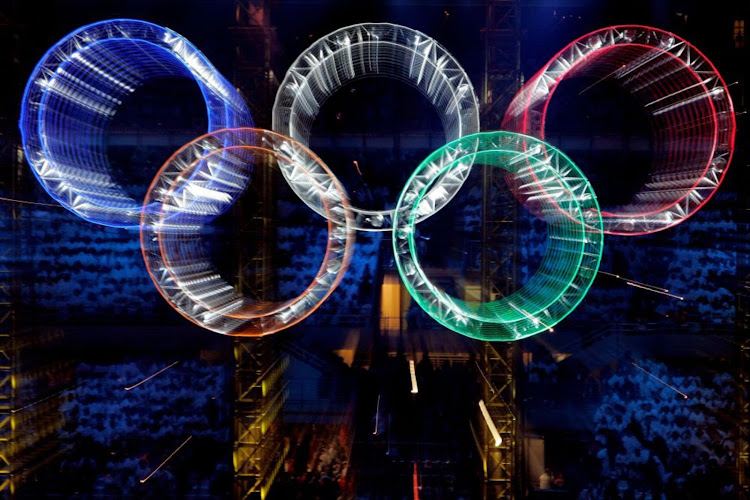 Half of the qualifying standards for SA athletes to qualify for the Olympic Games are yet to be finalised. File picture.
Image: Brian Bahr

With exactly a year to go to the start of the Tokyo 2020 Olympics, almost half of SA’s sports bodies have yet to sign off qualifying standard agreements with the SA Sports Confederation and Olympic Committee (Sascoc).

Athletics, swimming, football, rugby, tennis, hockey, cycling and fencing are among the 14 federations that have yet to conclude the deals, while 16 have signed.

Boxing is in limbo amid the suspension of the international body, while handball isn’t considering qualification attempts - and skateboarding, one of the new sports to be featured in Japan, hasn’t yet bothered forming a body.

Sascoc board member Debbie Alexander, chair of the high performance commission, said at a media conference in Johannesburg to mark a year to go to the opening ceremony that in some cases there were disputes with federations.

She didn’t go into the issues, but said in some cases federations had been slack.

Sascoc won’t sign off on any agreement until the individual sports body can prove that they have made their members aware of the agreements they are signing.

This is a lesson learned from Rio 2016 where some athletes said they had never been consulted by their sports bodies on the qualifying criteria.

The criteria are agreed by the International Olympic Committee (IOC) and the individual international federations, and many offer two basic qualification routes — one through international avenues and another through continental options.

For the previous two games Sascoc has mostly not accepted African qualifying because it’s considered too easy.

At Rio 2016, the men’s and women’s hockey teams stayed home as well as the women’s rugby sevens side despite them qualifying through Africa.

Sascoc appears to have eased a little bit, choosing to accept African qualifying if teams or individuals still achieve a pre-determined international standard.

Four years ago there were almost no compromises.

Alexander said the deadline for selection agreements had long passed, but added that it had been extended to Monday.

Sascoc president Gideon Sam reiterated his concern for the lack of funding for the umbrella body, which runs the Operation Excellence programme to help medal hopes prepare.

“The time will come when we will have to decide if we will go out there to compete or make up numbers.”​

Funding cuts have resulted in a drastically downsized SA team for the African Games in Rabat from August 16-31.
Sport
2 years ago

A volleyball coach fired for allegedly sexually harassing a player on his university team was sent to the London Olympics and has been given ...
News
2 years ago

SA's team to the multi-sport African Games in Morocco next month will be cut to the bone if much-needed funding fails to materialise.
Sport
2 years ago