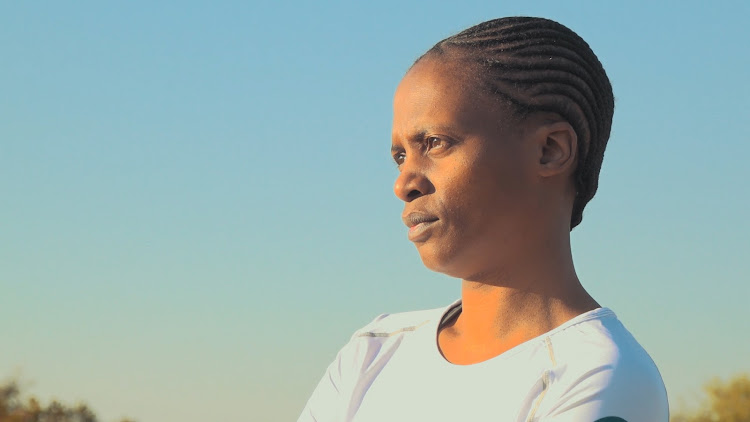 Bonani says, in terms of the programme the coach has put together for her, she now only have two rest days.
Image: Supplied

The mother of two had already finished the Sowetan Marathon, a race with a reputation for being tough, as her maiden bow at the 42.2km distance last year. But even for someone who’s been there, done that, she says the changes in her build-up to the marathon have been drastic.

The basic keys to improving one’s conditioning are concentrating on the training itself, nutrition and rest. Of the three areas, Bonani has found that the training has been ramped up to a level she has never experienced before.

Before joining the Dream Chasers initiative, which will also feature the 10km and 12km trail run races on the weekend of the Sanlam Cape Town Marathon (September 15), the extent of Bonani’s training was two super-circuit sessions during the week and two 10km runs on weekends.

“In terms of the programme the coach (Brendan McBirnie) has put together for me I now only have two rest days,” she explains. “I also have to increase the mileage to 45km a week, so now I have to run during the week as well, which I didn’t do much before.

Throw in a couple of track sessions a week some weeks and you have an exhausted woman on your hands: “With this change of training I get tired and hungry a lot, so the nutritionist (Andrea du Plessis) first suggested I try taking multivitamins.

“But because I don’t like taking medication and I’m always hungry she’s suggested that I start snacking between meals.”

The constant eating isn’t the only adjustment the auditor has had to undergo in her life. Because she has to train during the week now, her work life spills over into her family life as she sometimes has to work at home in the evenings.

One thing that hasn’t changed much is her diet, which she says always included a lot of vegetables anyway. But in the six weeks since she embarked on her training programme, Bonani says not only can she see and feel the improvement in her body, she’s even warmed to McBirnie’s infamous sprint sessions.

Apparently the main reason for that is there is finally someone at her level of competence, meaning they can push each other from the back of the pack.

Bonani said her drive to realise her fitness dream was as much to achieve her goal as it was to avoid the embarrassment of not seeing it through: “Everyone is so excited so now I think if I don’t actually do it, it would be such an embarrassment, not only to me but for everyone who’s told me they are so happy for me.

“That’s what keeps me going, and thankfully my body’s getting used to all the training as well. When I have a rest day I feel like there’s something I haven’t done which I should have.”

This article was paid for by Fedhealth.