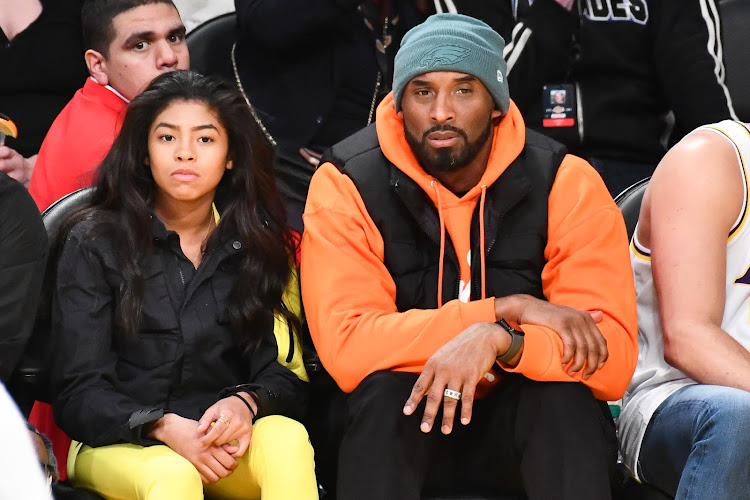 Kobe Bryant and his daughter, Gianna Bryant, died in a helicopter crash in January.
Image: (Photo by Allen Berezovsky/Getty Images)

At least eight deputies have been singled out as having taken and shared images of the deadly helicopter crash in California that saw nine people die, including basketball star Kobe Bryant and his daughter, Gianna.

Kobe's widow, Vanessa, visited the Los Angeles County Sheriff's offices to ask that stern action be taken against those who took and shared images of the January crash scene.

It's not a crime to take pictures, but it is against department policy.

Villanueva apologised to the families,

Vanessa Bryant calls for tough action against those who shared images of the helicopter crash scene.
Sport
1 year ago

Kobe and Gianna Bryant's memorial memorabilia going for up to R15,000 on eBay