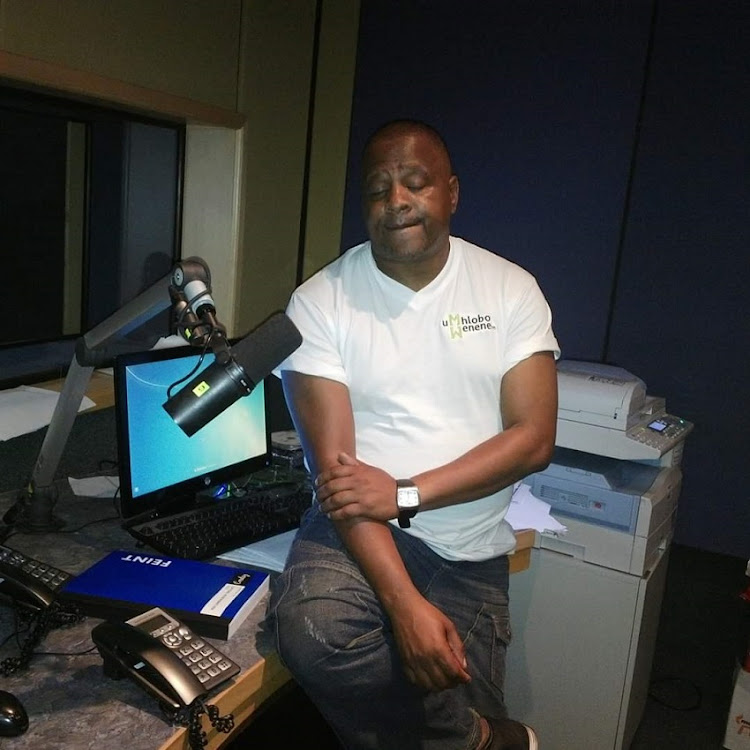 Umhlobo Wenene  FM listeners have been plunged into mourning after the shock death of popular sports anchor and news producer Loyiso Sitsheke on Wednesday.

Stunned Umhlobo Wenene  station manager Phumzile Mnci  said he had not come to terms with the sudden death of the popular  presenter.

“Where do I start?” he said.“We received the news of Loyd’s passing this afternoon (on Wednesday afternoon)….. we are shocked.“It is with great shock and sadness…..”Sitsheke was on air on Umhlobo Wenene FM on Tuesday and stunned listeners took to social media to communicate their shock after the news broke on Wednesday.

Mnci paid tribute to Sitsheke  and said his death is a huge loss to the nation and not just to the radio station’s listeners.

He described him as an extremely talented presenter who is leaving behind a powerful legacy after he grew the listenership of all the station’s sports shows.

“It hurts, these news hurt so much, it is devastating actually,” he said.

“We want to send our condolences to the family, the fans and also the millions of listeners of Umhlobo Wenene FM.

Details of his funeral arrangements will be communicated at a later stage.