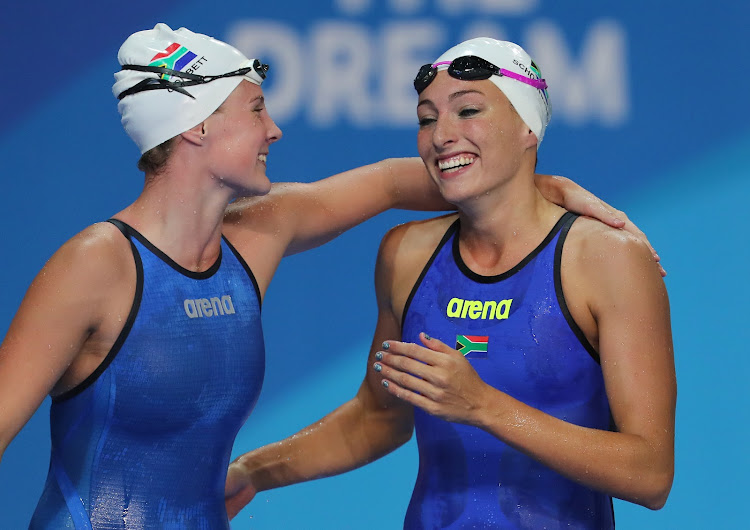 And while controversies have been omitted and fixed up‚ the new laws have omitted swimming as a non-contact sport‚ a mistake that could add to the frustrations of Olympic swimmers who have already been out the water since mid-March.

A Swimming SA official believed this was an oversight and added the federation had asked for clarity from the ministry.

Triathlon‚ which comprises swimming‚ cycling and running‚ is permitted.

All sports bodies now have up to 14 days to submit plans to the minister before training and competition can resume.

Matches must take place without spectators.

But unlike the initial cumbersome regulations announced on May 30‚ athletes and officials won’t be required to be tested and quarantined‚ but will have to give written confirmation that they are‚ to the best of their knowledge‚ free of Covid-19.

Cricket South Africa’s (CSA) efforts to restore confidence in key stakeholders‚ including the players’ union and sponsors‚ took a step backwards this ...
Sport
2 years ago

Proteas star Reeza Hendricks on the ups and downs of sport

Reeza Hendricks admits his career has been an emotional rollercoaster‚ one littered with “highs and lows” and “disappointment” after bursting into ...
Sport
2 years ago

Springbok women’s sevens vice-captain Zinhle Ndawonde has demonstrated how hard work and a strong support base helped her achieve her dream after a ...
Sport
2 years ago