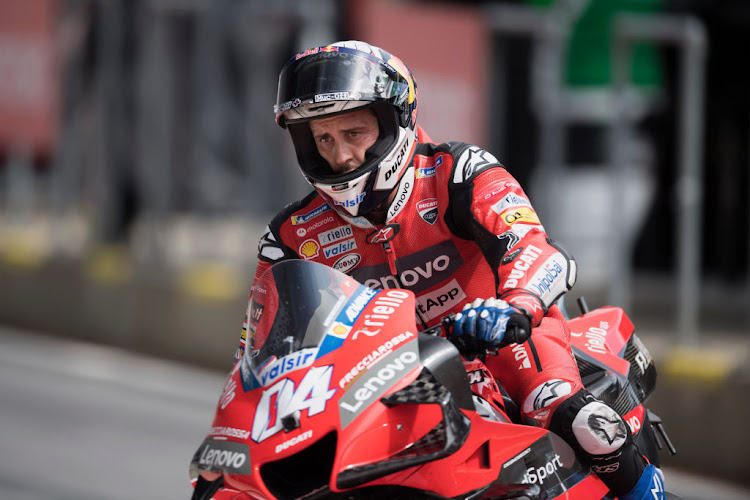 Ducati's Andrea Dovizioso won an action-packed Austrian Grand Prix which was halted for 20 minutes after Franco Morbidelli's Yamaha collided with the Avintia Ducati of Johann Zarco in Spielberg on Sunday.

The red flag came out early in the race when Morbidelli and Zarco came together at turn three, with their cartwheeling bikes nearly taking out Valentino Rossi and Maverick Vinales as the two Yamahas navigated the turn.

Dovizioso, who said on Saturday that he would not be renewing his contract with Ducati, took the chequered flag to keep the team's perfect record at the Red Bull Ring intact.

Ducati have won every race since the circuit was introduced on the calendar in 2016 and it was the Italian rider's third victory on the track having won in 2017 and 2019 while it was Ducati's 50th premier class win.

However, the manufacturer lost out on a one-two finish when Joan Mir capitalised on Jack Miller's mistake on the final lap as his Pramac Ducati went wide to give the Suzuki rider second place.

SA's Brad Binder, who won the previous weekend's race in the Czech Republic, was fourth after starting 17th.