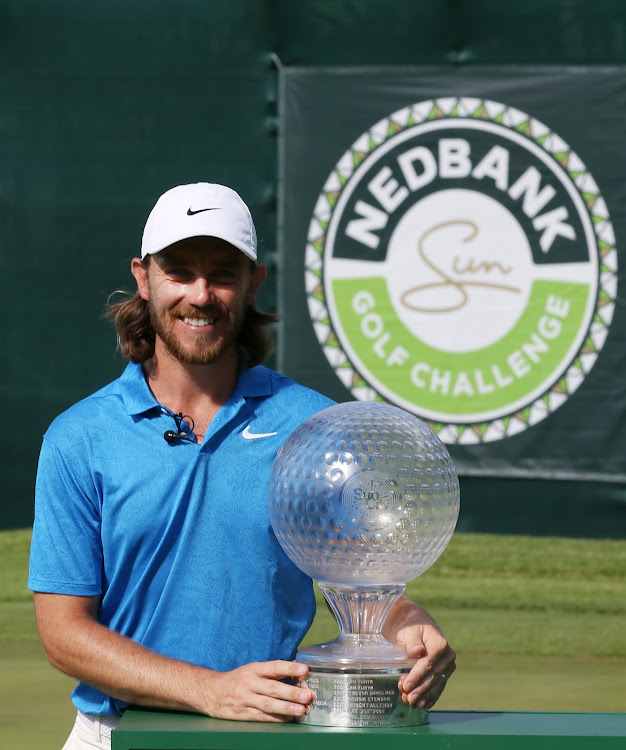 The Covid-19 pandemic has claimed another victim with the Nedbank Golf Challenge (NGC) declared out of bounds this year.

The 40th anniversary of the tournament was supposed to be the penultimate event on the 2020 European Tour International Schedule but will have to wait for next year.

It had been originally scheduled for December 3 to 6 at the Gary Player Country Club.

In the end‚ however‚ Covid-19 restrictions meant hosting the event would no longer be feasible.

“This was a very difficult decision for us to make but it’s one we are taking in the best interests of the tournament and all those involved in it‚” said Mike Brown‚ chief executive of Nedbank Group.

“The NGC has always been far more than just a golf tournament. The ability to see the best golfers in the world in action‚ corporate hospitality‚ the spectators‚ and the platform it gives us to showcase South Africa to the world for tourism purposes means that going ahead with this year’s tournament under the current restrictions and constraints on all of these important factors was just not feasible.

“As such‚ together with our partners at Sun International and the European Tour‚ we have taken the decision to postpone the 40th anniversary until 2021 when it can hopefully be celebrated in the manner golf fans have been accustomed to seeing at the NGC.”

“This has been an unprecedented time for all of us in golf and in the hospitality industry. As we now slowly emerge from the restrictions that we have had to adhere to‚ we agree that it is prudent to postpone what is a flagship event for us and Sun City to a time when we can do it full justice and maintain the very high standards we have always set for this event since 1981.”

Keith Pelley‚ European Tour chief executive‚ said it is right to wait for an appropriate time to celebrate the 40th anniversary of the tournament.

The date for the 40th anniversary of the NGC in 2021 will be announced in due course. The golf calendar has been decimated by the pandemic. So far only one Major‚ the US PGA‚ has been played this year.