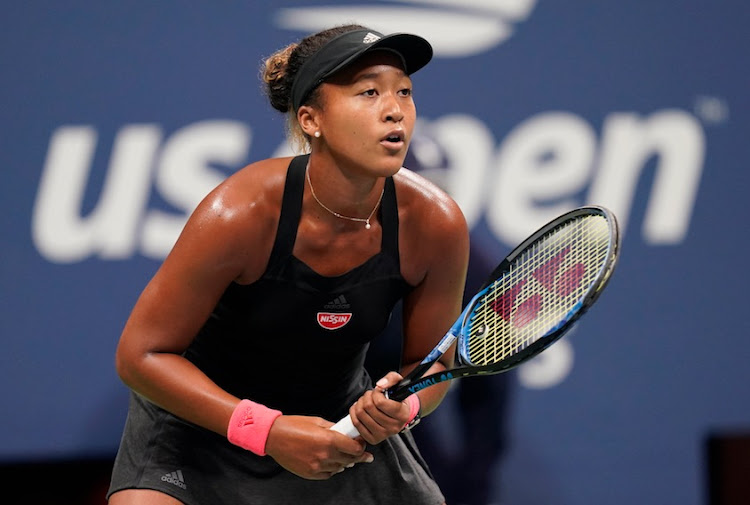 Naomi Osaka's win at the US Open on Saturday continues to be a hot topic on social media as scores praise her stance on the Black Lives Matter (BLM) movement during the match.

Osaka bagged her second US Grand Slam title and a third in her career. The New York Times reports that she won 1-6, 6-3, 6-3 against Victoria Azarenka.

She went to the Flushing Meadows stadium aiming to win, and sent a strong message about racism and social justice.

Osaka, whose mother is Japanese and father Haitian, wore seven different face masks during her seven matches to commemorate black lives lost to violence. Each mask had the name of black person lost to violence.

The lives lost included Tamir Rice, a 12-year-old who was shot and killed by a white police officer in Cleveland in 2014, and Breonna Taylor and George Floyd, whose deaths, also at the hands of white police officers, sparked global protests against racism and police brutality.

According to ESPN, Osaka said her stance was intended to get people talking about the scourge of racism and “to get more people to say more names”.

Asked what message she wanted to send, she responded: “What is the message you got is the question. The point is to make people start people talking.”

She made it clear she would be a tennis player and an activist.

Proud of her win, Osaka shared a picture of herself holding her trophy.

You already know I had to bring out the headwrap for this one 😉 pic.twitter.com/YAlLk01hwm

Here's a glimpse into the messages shared on social media.

Congratulations @naomiosaka on winning the #USOpen and using your platform to highlight the need for action against racism and related injustice https://t.co/ltEzcH0z0e

A leader. A champion. #NaomiOsaka pic.twitter.com/6HGEpy2kDN

Brava!!! “I felt like the point was to make people start talking. “ You did that and so much more. #NaomiOsaka https://t.co/PIyv533sbZ

This is what it looks like to be aware of and stand for #socialjustice, and play like a #champion. #NaomiOsaka is a truly class act and terrific woman. pic.twitter.com/yt3va9oQdi

As they celebrated Naomi Osaka's victory in the final of the U.S. Open in Flushing Meadows on Saturday, Tokyoites were eager to embrace their ...
Sport
9 months ago

Azarenka and Osaka have unfinished business at U.S. Open final

Victoria Azarenka and Naomi Osaka were set for a title clash two weeks back before the Japanese withdrew due to injury but the former world number ...
Sport
9 months ago

Six-times Formula One (F1) world champion Lewis Hamilton took a knee before the start of the Tuscan Grand Prix on Sunday with a message on his shirt ...
Sport
9 months ago