Tour Down Under's 2021 race cancelled due to Covid-19 concerns 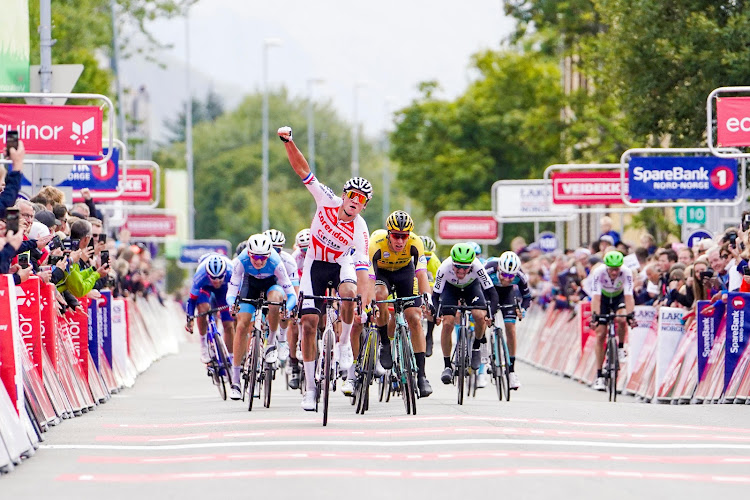 The Tour Down Under organisers said the logistics were simply going to be impossible as a result of Covid-19.
Image: NTB Scanpix/Fredrik Hagen via REUTERS

The Tour Down Under in Australia that was scheduled to take place in January has been cancelled as the Covid-19 pandemic has made logistics difficult, organisers said on Sunday.

Traditionally the first World Tour race of the season, the race was to take place in Adelaide from January 14 to 24 but the country's quarantine measures proved to be a major hurdle in bringing teams to Australia.

"With over 400 people that make up the international teams, that proved to be the most difficult to overcome," Events South Australia's executive director Hitaf Rasheed said in a statement.

"The complexities and risks involved with quarantining and international border closures have ultimately proved too much to ask of some of the teams, who have endured a stressful, challenging and compressed 2020 season that will run later than normal."

Rasheed added that they would be hosting a domestic cycling festival instead.

The Cadel Evans Great Ocean Road Race, one-day races for both men and women which were scheduled to be held at the end of January, will not be staged either.

Get off the saddle: the importance of off-bike training