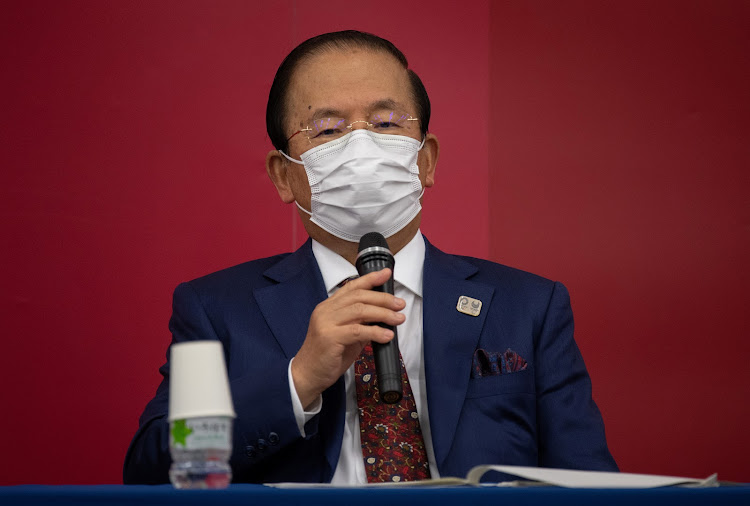 Organisers of the Tokyo Olympics will spend $900m on measures to stop the spread of the coronavirus at next year's Games, they said on Tuesday, as they unveiled their latest budget for the delayed tournament.

The organisers repeated their projection that the total cost of the postponement, including the Covid-19 countermeasures, would come to about $2.8 billion, bringing the entire cost of holding the Games to about $15.4 billion.

"We want to build the best possible system by continuing to interact with the relevant organisations of doctors and nurses," Tokyo Olympics chief executive Toshiro Muto told reporters.

"It's still a big issue for us to secure as many medical staff as we hope for when faced with a situation where private medical institutions are struggling with management because of the coronavirus," Muto said.

The organisers took the unprecedented step of postponing the Olympics in March because of the pandemic and the government of Prime Minister Yoshihide Suga, who has declared he will host the Olympics "at any cost", is pressing ahead with the preparations.

The Games are the legacy of the ex-premier Shinzo Abe who resigned in September.

Under his watch, Japan secured the Olympics and invested billions of dollars in their organisation, having gathered more than $3 billion in domestic sponsorship.

Even before the postponement, the Olympics had gone above the initial budget with almost $13 billion already spent, according to the organisers.

The Covid-19 countermeasures will include PCR testing infrastructure, setting up a clinic, as well as creating remote coverage set-ups and countermeasures at food and drink processing centres, the budget summary showed.

Some of the extra costs would be covered by additional sponsorship and insurance, organisers said this month.

They would also tap a contingency fund detailed in last year's budget to cover some costs.

A Swiss court on Thursday upheld doping sanctions that will prevent Russian athletes from competing at major international events under the country's ...
Sport
1 year ago

One way or another, Luvo Manyonga needs help.
Sport
1 year ago

'Luvo is wasting his life'

The sister of long-jump star Luvo Manyonga has made a tearful plea to her troubled brother to return to rehab and get his life back on track to ...
Sport
1 year ago

DAVID ISAACSON | Is there more to SA’s dearth of top female swimmers than meets the eye?

The 2021 national track and field championships have been brought forward to April 16-18 to give sprint hopefuls a chance to get to the World Relays ...
Sport
1 year ago