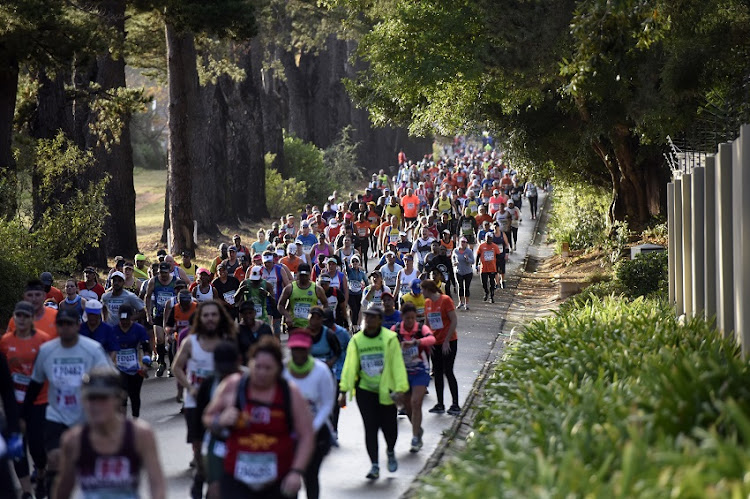 Road-running sponsor Nedbank says its 50km world record attempt in Gqeberha on May 23 has received bronze label status from the International Association of Ultrarunners (IAU).

Only two other local ultras have been awarded that label: the iconic Comrades and the Two Oceans marathons.

“This exclusive race will welcome top-tier elite runners and renowned industry names‚ making it one of the greatest running line-ups that South African running has ever seen‚” Nedbank said on Thursday.

Road races return live to SABC screens, but track and field to be delayed

The SABC on Wednesday announced it would broadcast live the so-called Big Five road races this year — including the Two Oceans Marathon —  after ...
Sport
1 year ago

The second-fastest woman over this distance is another South African‚ Frith van der Merwe‚ who went 3:08:39 in 1989.

Nedbank said‚ given the devastating effects of Covid-19‚ it would forego multiple branding opportunities and hand these over to 35 small businesses‚ “giving them the opportunity to get back on their feet”.

The race will be broadcast on SABC.

SPONSORED | Weeks of hard work have paid off for the Fedhealth Dream Chasers, who now have grand plans to keep running
Sport
1 year ago

“Nedbank has supported running for decades‚ and we’ve identified the need to get elite runners back on the road‚ give fans a really compelling TV product and‚ in the process‚ continue to help small-business banking clients to get publicity and access to value-adding platforms that we’ve offered from the onset of the pandemic‚” group sponsorships and cause marketing head Tobie Badenhorst said.