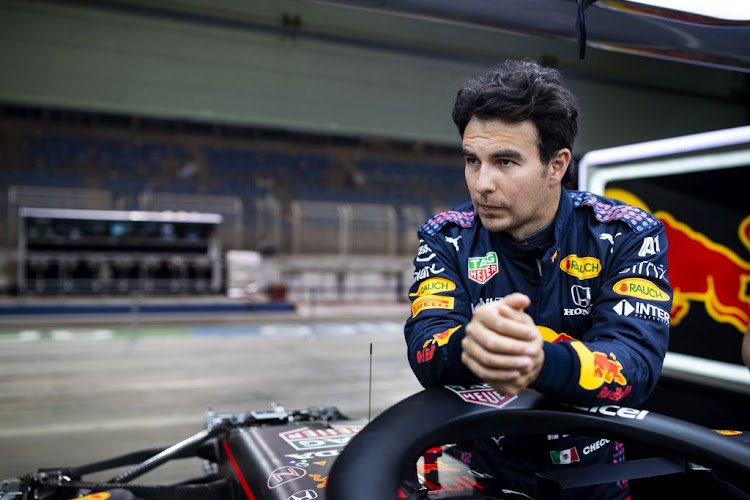 Verstappen, whose crash halted the race with two laps remaining, kept his four-point championship lead over Mercedes’ Hamilton after the seven-time world champion ran off the track at the restart.

The Singapore Formula One Grand Prix has been cancelled for the second year in a row due to the Covid-19 pandemic, two well-placed sources told ...
Motoring
1 week ago