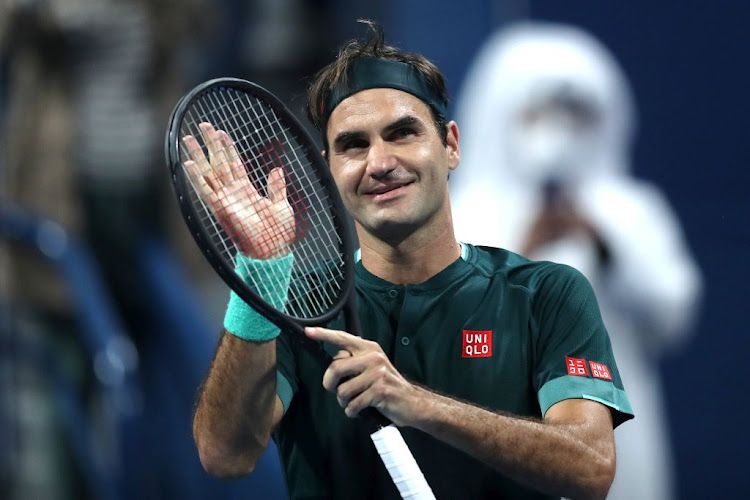 Former world number one Andy Murray said 20-time Grand Slam champion Roger Federer made a "sensible decision" to withdraw from the French Open to protect his body after two knee operations and opt to focus his efforts on Wimbledon.

Federer, 39, decided to end his Roland Garros campaign on Sunday, a day after winning a gruelling third-round match against Dominik Koepfer.

Eight-time Wimbledon winner Federer, who has hardly played in the last 17 months because of a knee injury, had been due to face Italian ninth seed Matteo Berrettini in the French Open on Monday.

Replying to a tweet from a user who said Federer was "disrespectful" to other players for "using" the French Open to gain fitness, Murray said: "In basketball, football etc when returning from injury players are given reduced minutes to build up their fitness.

"In tennis you don't have that luxury of just playing a set in first match then 2 sets the next etc and building up that way.

"I'd argue that it's quite risky to play multiple 4hr matches in a row in your 2nd tournaments back in 18 months so to me it makes sense to be reactive based on how your body feels, length of matches etc (sic)."

Federer's decision sparked mixed reactions, with seven-time French Open winner Chris Evert saying the Swiss had earned the right to do so, while former US Davis Cup captain Patrick McEnroe said he understood Federer's reasoning, but it was not a good look.

Roger Federer withdraws from the French Open with Wimbledon in mind

Former world number one Roger Federer, who is targeting a record 21st Grand Slam title at Wimbledon, withdrew from the French Open on Sunday, a day ...
Sport
7 months ago

Serena Williams’ wait for a record-equalling 24th Grand Slam singles title goes on after the American was beaten 6-3 7-5 by an inspired Elena ...
Sport
7 months ago

Tamara Zidansek became the first woman from Slovenia to reach the singles quarter-finals of a Grand Slam on Sunday with a 7-6(4) 6-1 victory over ...
Sport
7 months ago

Russian Anastasia Pavlyuchenkova rolled back the years as she reached the quarter-finals of the French Open for the first time since 2011 by beating ...
Sport
7 months ago