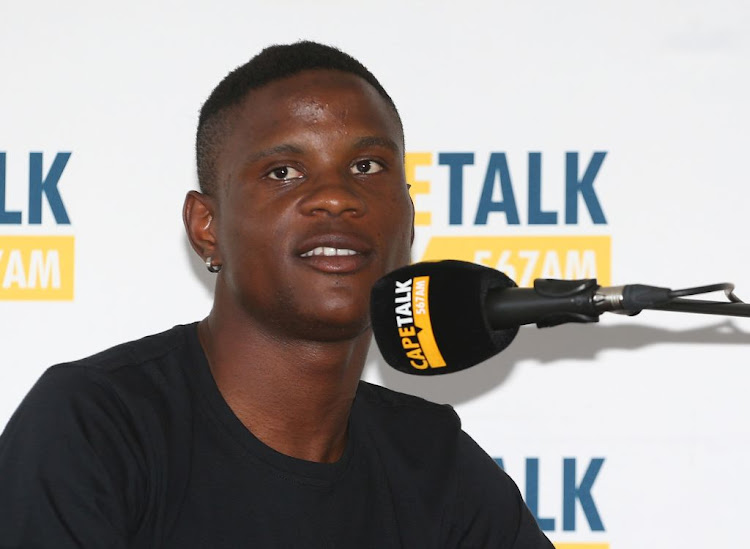 Nicholas Dlamini will become the first black South African to ride the Tour de France when the three-week epic kicks off next Saturday.

He was named on Friday as part of the eight-rider roster for Team Qhubeka ASSOS.

“Being selected to ride in my first Tour de France is an absolute dream come true for me,” Dlamini,  who has also been selected for the Tokyo Olympics, said in a statement issued by the World Tour team.

“It’s always bee an absolute childhood dream for me and now that I’m about to live it makes it feel surreal.

“I think it speaks to what the team is about, the ubuntu spirit, and how we change people’s lives because it is honestly a very special moment — to come from a small township and then to go to the Tour de France.”

The 25-year-old, who grew up in an informal settlement in Cape Town, started out as a runner before being drafted into cycling.

He turned professional in 2018.

“Considering where I come from it would simply have been impossible for me to have the opportunity to ride at the Tour de France if it wasn’t for Team Qhubeka ASSOS. The platform that they’ve provided me, and other riders from Africa, to compete at the highest level in cycling has been critical.”

Team Qhubeka ASSOS said in the statement that Dlamini’s style of racing would probably see him “deployed in the offensive strategy the team will look to pursue during the race, while also playing a key supporting role in the flatter stages”.

Dlamini is one of three Tour de France debutants in the team, along with Sean Bennett of the US and Belgian Victor Campenaerts.

“We have huge amounts of experience in Fabio, Michael, Simon and Sergio while Max, together with Victor, shone at the Giro and will be looking to carry that confidence into this race,” said team principal Doug Ryder.

“For Nic, what a moment though. His story is simply an incredible one and for him to have earned this opportunity shows that dreams really do come true, and for the team to have provided that opportunity makes me incredibly proud.

“He’s always been an individual that has stepped up and taken the opportunities that he’s fought for, and he does so again as he lines up at the start line in Brest on the sport’s biggest stage in front of the world.

“This will culminate in an incredible moment for him, SA and especially for our team.”

Dlamini was injured by game rangers more than a year ago, his arm being broken when they manhandled him.​

Nic Dlamini‚ who suffered a broken arm when he was assaulted by rangers at the Table Mountain National Park in late 2019‚ was on Thursday named in ...
Sport
1 year ago

Jonathan Ancer talks to Nic Dlamini, the cyclist whose Olympic dreams got a knock when his arm was broken in a scuffle with park rangers
News
2 years ago

Top SA cyclist Nic Dlamini was in the operating theatre on Saturday morning after his arm was broken by Table Mountain National Park officials.
News
2 years ago