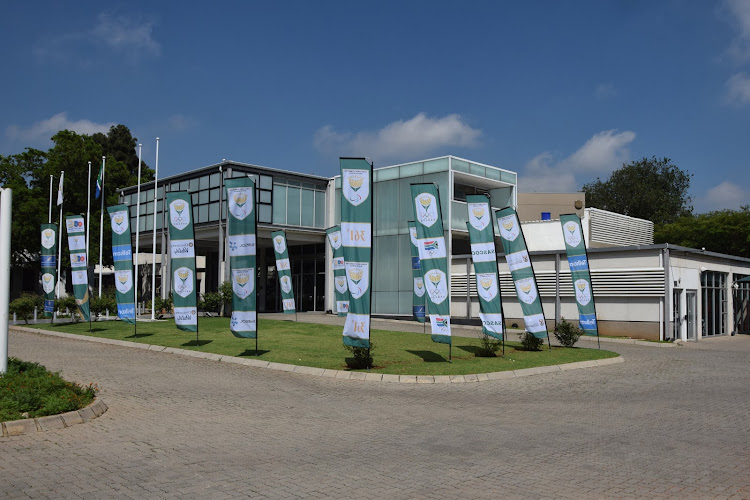 A general view of the Olympic House - the Sascoc headquarters in Johannesburg. Sascoc president Barry Hendricks has acknowledged the letter from the DA.
Image: Wessel Oosthuizen/Gallo Images

The DA says it has written to the SA Sports Confederation and Olympic Committee (Sascoc) over concern that a coach who had a criminal case opened against him for sexual abuse could be selected to go to the Tokyo Games.

DA MP Veronica van Dyk said in a statement that she had also asked Sascoc president Barry Hendricks “for an update on the status of safeguarding policies to protect athletes from abusers that he promised to put in place‚ as well as which federations have updated their policies to include protective measures against sexual harassment or abuse”.

Van Dyk said serious allegations had been made against coaches from various codes‚ including some under the jurisdiction of Swimming SA (SSA).

None of them have been criminally charged as yet.

Sascoc is set to announce more members of Team SA on Thursday evening.

“Sascoc has had ample time to investigate allegations of sexual abuse against these coaches‚ which include the [coaches] at SSA‚ as well as numerous allegations levelled against water polo coaches‚” Van Dyk said.

Van Dyk said the DA was supportive that the criminal justice process runs its course.

“However‚ we insist that all coaches who have allegations against them‚ and especially those against whom criminal cases have been opened‚ must be suspended immediately and not under any circumstances be allowed to accompany these athletes to the Olympic Games or any other competitions pending the outcome of the investigations.”

Hendricks said he had acknowledged Van Dyk's letter and written to the sport portfolio committee in parliament.

A month to go before the opening of Tokyo Olympics, as organisers vow to put on ‘safe and secure’ Games
Sport
1 year ago

Hubbard has been eligible to compete at the Olympics since 2015, when the International Olympic Committee (IOC) issued guidelines allowing any ...
Sport
1 year ago

Weightlifter Laurel Hubbard will become the first transgender athlete to compete at the Olympics after being selected by New Zealand for the women's ...
Sport
1 year ago

Alcohol, high-fives and talking loudly will be banned for the reduced numbers of Olympic ticket holders allowed into venues as organisers conceded a ...
Sport
1 year ago

Japanese medical experts warned on Friday that holding the Olympics during the Covid-19 pandemic could increase infections and said banning ...
Sport
1 year ago