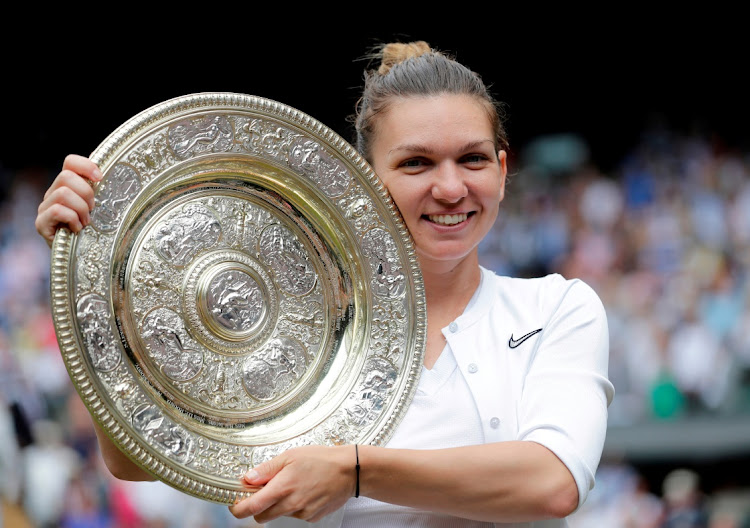 Romania's Simona Halep Halep suffered an opening-round loss at the London Olympics in 2012 and skipped the 2016 Rio Games due to concerns over the Zika virus. a
Image: REUTERS/File Photo

World number three Simona Halep has become the latest big-name tennis player to withdraw from the Tokyo Olympic Games after the Romanian said she would not recover from a calf injury in time.

"Nothing brings me more pride than representing Romania, but sadly the recovery from my calf injury requires more time and I have made the decision to withdraw from the Olympic Games this summer," Halep tweeted.

In May, the 29-year-old exited a claycourt event in Rome after picking up the injury during her second-round match against Angelique Kerber and was subsequently forced to miss the French Open.

"After the disappointment of missing the French Open and Wimbledon having to skip the Olympics is incredibly tough to digest, but I am determined to come back stronger," she added.

Halep suffered an opening-round loss at the London Olympics in 2012 and skipped the 2016 Rio Games due to concerns over the Zika virus.

Percy Tau to miss out on Tokyo Olympics

SA soccer's golden boy Percy Tau will not be part of the under-23 national team heading to the Tokyo Olympics Games.
Sport
10 months ago

A bridge to Farah for Mo after missing Olympic qualifying mark. However coach says he’s not ending track career
Sport
10 months ago

Long-jumper Ruswahl Samaai is ready to unleash himself in battle on Tuesday as he shows the world he's ready to challenge for an Olympic medal at the ...
Sport
10 months ago

Four doctors are blazing a trail in sports medicine and have established themselves as the go-to guys that various sporting organisations in the ...
Sport
10 months ago

A month to go before the opening of Tokyo Olympics, as organisers vow to put on ‘safe and secure’ Games
Sport
10 months ago