POLL | How much should Olympic medallists get in bonuses? 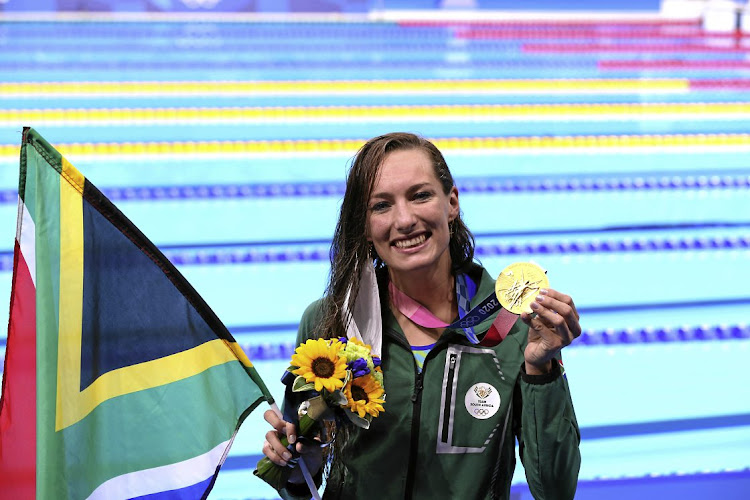 There are high expectations for the SA Sports Confederation and Olympic Committee (Sascoc) to financially reward the athletes who bagged medals for Team SA at the Olympic Games in Tokyo.

While the pair made SA proud, their supporters were fuming after weekend reports claimed Sascoc will not give them bonuses.

This resulted in several public initiatives, including crowdfunding, to help raise money and gifts in honour of the athletes.

TimesLIVE reported that Sascoc vice-president Lwandile Simelane and sports minister Nathi Mthethwa last week did not indicate whether bonuses will be paid when asked about financial rewards for Olympic medallists.

How much should Sascoc reward Olympic Games medallists?

Sascoc president Barry Hendricks on Tuesday dismissed “off the mark” reports about the perceived refusal to reward the athletes.

“We have been consistent in saying we are in negotiations with partners over the issue of financial rewards to medallists at both the Tokyo 2020 Olympics and Paralympics.

“It is true the amounts have not been finalised, given that the negotiations are ongoing. However, there has never been a point whereby a decision has been made to not offer medallists incentives,” said Hendricks.

The coaches of each podium finisher were also awarded.

Olympic medallists Tatjana Schoenmaker and Bianca Buitendag will be smiling all the way to the bank after Sascoc and the sports ministry confirmed ...
Sport
10 months ago

The International Cricket Council (ICC) is preparing a bid for the game's inclusion in the 2028 Olympic Games in Los Angeles, the governing body said ...
Sport
10 months ago

F1 calendar a 'game of chess' due to Covid-19, says Brown

Formula One should emerge from the August break with a clearer calendar for the rest of the season but there are still plenty of possible scenarios ...
Motoring
10 months ago