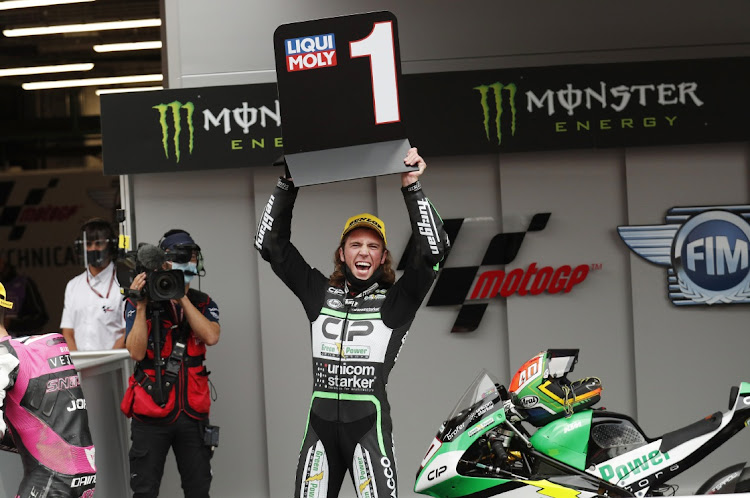 Brad Binder will offer younger brother Darryn no favours should he join the MotoGP show next season.

Darryn, 23, spent the weekend in testing in the Czech Republic, although his graduation from the Moto3 class, where the Petronas Sprinta Racing rider is lying sixth, is far from sealed.

“Darryn just finished testing in Brno, he did a few days there on a R1 [Yamaha],” said Brad, who turned 26 a few days before claiming his second MotoGP career triumph in Austria for Red Bull KTM Factory Racing team.

“It’ll be super exciting to see my brother on the grid with me next year. Nothing’s done yet and if it can all come through I’d be super happy, it would be amazing,” he told a virtual press conference with SA journalists on Thursday afternoon.

“It’s all up to Petronas and Yamaha and see if they’re going to take him or not at the end of the day. It’s all talk right now and I hope it all turns into a full deal.”

But should Darryn join him on the grid, there will be no brotherly love, only high-powered sibling rivalry.

“No, definitely not,” replied Brad when asked if he would give Darryn a free pass. “Maybe when we were kids.

“This is a full-blown job and you’re paid to perform. There’s no waiting about, that’s for sure.”

If the race had been a lap longer it would have been a different story: Brad Binder after Austrian GP win

Brad Binder says if he’d had to race one more lap in the rain on Sunday, the extra splash of wet might have washed out the tale of his gritty triumph ...
Sport
3 months ago