Netball League to get underway next month 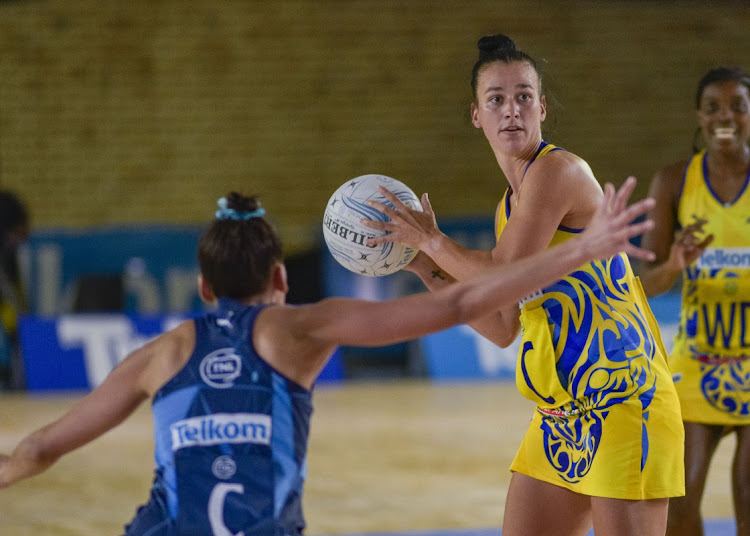 Netball SA (NSA) has revealed this year’s edition of the Telkom Netball League (TNL) will be played over two legs split between Rustenburg and Pretoria in September and October.

The tournament will start in Pretoria between September 5 and 12 and complete in Rustenburg between October 9 and 17 in a biologically safe environment with no spectators allowed.

All 13 teams will be checked into the bio-secure bubble on September 3 with games commencing days later as they look to dethrone defending champions Gauteng Jaguars.

“Our goal of turning netball professional is edging closer with every tournament we host and play in,” said NSA president Cecilia Molokwane.

“As Netball SA, we are truly grateful to have found strategic partners in Telkom. They continue to enable us to allow many girls an opportunity to play netball at this level and be in line to be scouted not only for national duty but overseas contracts as well.

“I am very positive this relationship will continue for a while and yield the desired results for both parties.”

NSA also confirmed Netball Proteas players will not take part in this year’s competition as they will be travel to the Caribbean for the Margaret Beckford Sunshine Series against hosts Jamaica and Trinidad and Tobago in October.

Last year, the Kingdom Queens from KwaZulu-Natal and the Tornados from the Western Cape were added to Division B. This year the Comets is the latest team to join the competition, increasing the teams to 13 teams across two divisions.

Molokwane said: “I am extremely proud because all 16 players selected for the Proteas team going to Jamaica have played in this league over the years, meaning the TNL is having the necessary impact.

“We are thrilled to see the TNL back again this year, providing young women with the opportunity to showcase their skills and compete against the best talent in the country.

“Through Telkom’s support for netball, we have seen increased growth and participation from girls. In our efforts to grow and further develop the sport, we are launching the Telkom Netball Champs, a new property that will help nurture girls’ talent and showcase their skills in the hopes of being scouted by university coaches and provincial teams.”

Netball SA have confirmed that the Proteas will play in the Margaret Beckford Sunshine Series against hosts Jamaica and Trinidad and Tobago between ...
Sport
2 months ago

Olympic medallists Tatjana Schoenmaker and Bianca Buitendag will be smiling all the way to the bank after Sascoc and the sports ministry confirmed ...
Sport
2 months ago