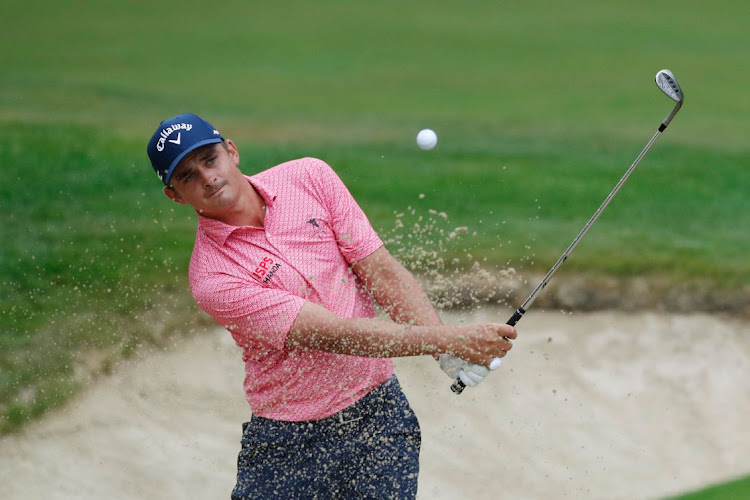 South Africa's Christiaan Bezuidenhout will be back at Sun City in December to defend his SA Open title.
Image: Image Paul Childs

Christiaan Bezuidenhout will be back at the Gary Player Country Club at Sun City to defend his SA Open title that carries a prize fund of US$1.5m (R22m) between December 2 and 5.

Bezuidenhout, who is fresh from securing his PGA Tour card, will be joined in the North West by fellow PGA Tour campaigner Dylan Frittelli and the field will also include European Tour champions Dean Burmester, Justin Harding and George Coetzee.

The 2021 SA Open forms part of the Sunshine Tour and European Tour’s new landmark partnership that was concluded in July, which guarantees the tournament as co-sanctioned until 2025.

Ongoing Covid-19 restrictions mean the Nedbank Golf Challenge can again not be played this year but Nedbank and Sun International have agreed to continue their support of the SA Open.

“They have always been important in our quest to create the best opportunities for SA professionals. As our national Open, the SA Open has also always represented a key moment of opportunity for the country's golfers to take their careers to the next level, and now even more so.”

GolfRSA CEO Grant Hepburn expressed his delight at what the new partnership brings to the national Open.

“GolfRSA and the SA Golf Association, who are custodians of the SA Open, are extremely proud of the legacy of the Open and the fact that it continues to be seen as one of world golf’s most historic tournaments.”

Keith Pelley, CEO of the European Tour, said: “The SA Open has been central to the long-standing partnership between the European Tour and the Sunshine Tour for more than a quarter of a century now.

“It’s wonderful that as we now grow this partnership, we do so with the SA Open continuing to also expand its influence and build on its already proud legacy on both our tours.”

Sergio Garcia, Ian Poulter and Shane Lowry get the nod for Europe’s team to tee off at Whistling Straits
Sport
11 months ago

Golfing legend Gary Player has paid a heartfelt tribute to his late wife Vivienne, lamenting the end of a love affair that started seven decades ago.
Sport
11 months ago