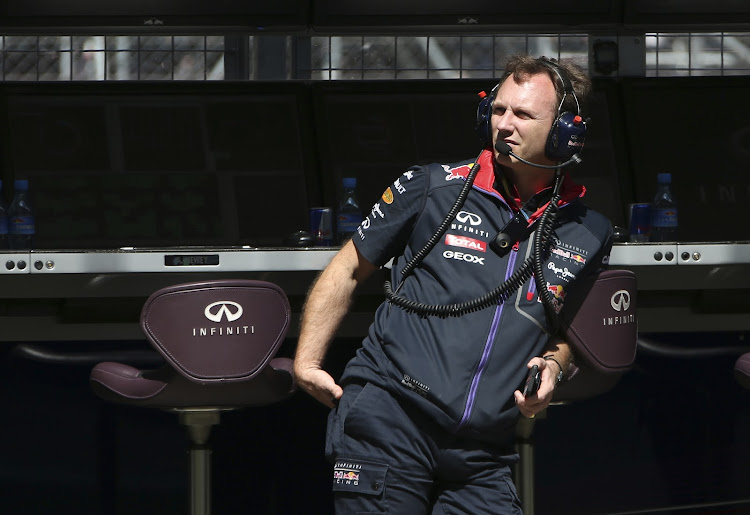 A file photo of Red Bull Formula One team principal Christian Horner looking on during the first practice session for the British Grand Prix at the Silverstone Race circuit in central England.
Image: REUTERS/Francois Lenoir

The first article covers "any words, deeds or writings that have caused moral injury or loss to the FIA, its bodies, its members or its executive officers, and more generally on the interest of motor sport and on the values defended by the FIA".

The second relates to any misconduct towards licence-holders, officials, officers or member of the staff of the FIA, the organiser or promoter, competitors or doping control officials.

Mercedes Formula One team boss Toto Wolff declared the gloves were off as he and Red Bull rival Christian Horner engaged in more verbal sparring at ...
Sport
1 week ago

Verstappen was handed a five-place grid penalty on Sunday morning for failing to respect yellow warning flags in qualifying.

Red Bull are now five points behind Mercedes in the constructors' standings.

Horner and his Mercedes counterpart Toto Wolff have been engaged in verbal sparring for much of the season.