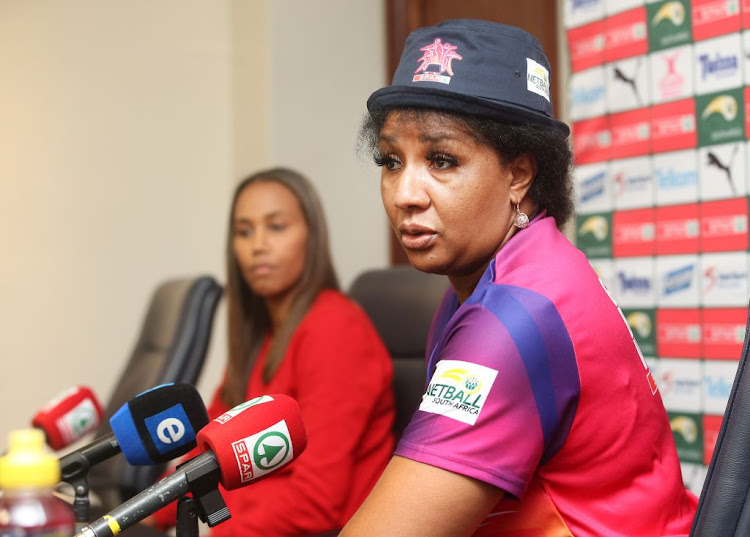 The Spar National Women’s National Championships in Cape Town will start on Monday amid a sombre mood after a bus carrying two teams from the OR Tambo District in the Eastern Cape was involved in a fatal bus accident in which four people died and 25 were injured.

After being briefed by the Eastern Cape provincial government and other relevant stakeholders at the accident scene, Netball SA (NSA) president Cecilia Molokwane confirmed that the deceased were three players and an official.

Molokwane said the accident happened when the bus they were travelling in overturned near Aberdeen.  It was carrying the district's U21 and senior team players.

“We know by now that one of our districts was involved in a terrible accident this morning (Sunday) and we have fatalities, as the netball family we are totally devastated by this,” said Molokwane during the championship welcome press conference in Cape Town on Sunday.

The tournament is taking place at the Hoërskool D.F. Malan in Bellville from Monday and the new senior national champions will be crowned on Saturday after Tshwane South withdrew after a Covid-19 outbreak in their squad.

“We are trying to be sensitive because families are involved and they must be notified. We have lost lives here and we cannot talk much about that because, like I said, families need to informed first of what exactly happened.

“Right now, our heads are down. We come to this championship under these difficult circumstances and those of the new variant that has been detected in the country now.

“As NSA, we are praying that whoever is affected by this horrible situation is given strength to go through this. It is not an easy thing for all of us because one life lost is one life too many and this is a terrible loss.”

The tournament is taking place on the back of a new variant that is escalating Covid-19 cases around the country and Molokwane said all the safety protocols will be observed.

“We are sports people and we want to be in there. We are preparing for the Commonwealth Games in 2022 and we cannot risk anything of not playing any big tournament.

“We are preparing for the 2023 Netball World Cup. How is netball going to be fashionable and be known out there if we are not playing and not exposing the game to the people?

“We were not going to do anything until government says we are closing. If government said we are closing, then as abiding citizens we would have done that. We are continuing and we will take precautions as we encourage everybody.”