Much rests on captain Elgar 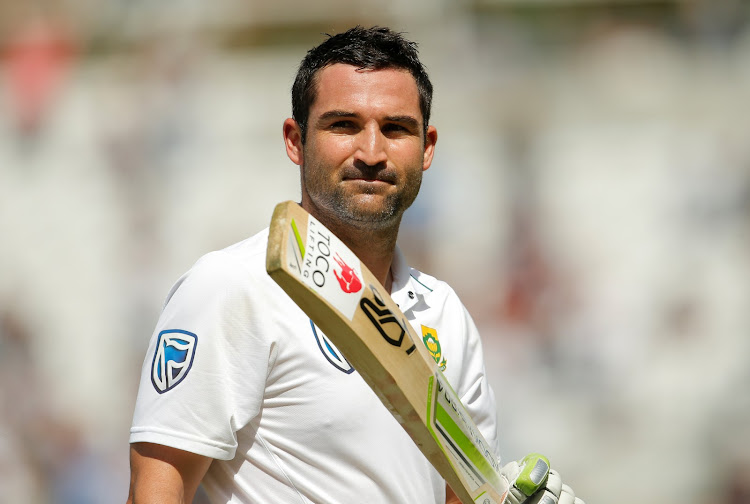 Proteas captain Dean Elgar will be central to SA's chase for victory at the Wanderers.
Image: Reuters/Andrew Couldridge

Leaving the ball judiciously while not getting bogged down on Thursday will be crucial to SA's cause as they pursue a 240 victory target against India at the Wanderers, the team's batting consultant Justin Sammons said.

SA ended the third day of the second Test on 118/2, still 122 short of the target and leaving the match evenly poised with two days remaining.

They are likely to face a nervy opening salvo when the fourth day, which has been delayed by rain, gets under way, but Sammons has advocated a positive approach.

“There's a need to be decisive and any sort of tentativeness will be quickly found out on the highveld.

“We've discussed this approach at length, but the guys have come out and have been positive. We need to be adaptable in what we're doing and we can't say one way is going to work.”

SA are set to resume their second innings with captain Dean Elgar (46) and Rassie van der Dussen (11) the not out batsmen.

Sammons said the opening hour will be crucial and stressed that “leaving well” and “understanding where off stump is” will be key to their survival.

That is a discipline in which Elgar is particularly well versed and much will rest on his shoulders on day four. That responsibility will be keenly felt in view of SA's decision to go into the Test a batsman light.

“Having someone there to bat the rest of innings will be key. He is a competitor. That is what he loves. That competitive nature of Test cricket. That allows his game to shine through,” Sammons said of Elgar.

While SA should stick to their plans they also need to be flexible.

“We will have to assess how things are in the morning. We have to get through that first hour and play to the situation.

“It is not the easiest deck to bat on. It could have played a lot worse than it did and has stayed the same throughout.

After registering his maiden Test half century against India at the Wanderers on Tuesday, emerging Proteas batter Keegan Petersen thanked his father ...
Sport
2 weeks ago

Cricket South Africa (CSA) has confirmed the inbound tour of the West Indies against the Proteas in four women’s one-day internationals (ODIs) ...
Sport
2 weeks ago

Proteas reach 229 all out as Maharaj and Jansen ensure slender advantage.
Sport
2 weeks ago