Australian Open champion Osaka in third round after straight-sets win 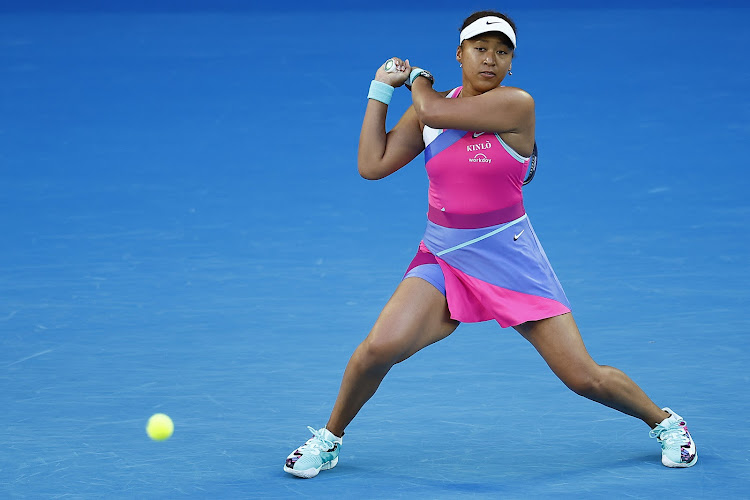 Defending champion Naomi Osaka overcame a second-set blip to beat American Madison Brengle 6-0 6-4 and reach the third round of the Australian Open, staying on course for a potential fourth-round clash with world number one Ash Barty.

The Japanese 24-year-old, who also won the Melbourne Park title in 2019, will next meet 60th-ranked American Amanda Anisimova with a mouthwatering clash against Australian Barty potentially waiting in the round of 16.

Brengle won just nine points in the first set as an aggressive Osaka served superbly, facing no breakpoints, and returned strong to breeze through the set in just 20 minutes.

The 54th-ranked Brengle, 31, had a big smile as the Rod Laver Arena crowd cheered her first service game win at the start of the second set as Osaka's game dipped.

But the two-time US Open winner soon regained control and sealed the win after 65 minutes on her first match point with a second break of serve in the set.

Daniil Medvedev marches into second round of Australian Open

Daniil Medvedev launched his bid for a maiden Australian Open title on Tuesday with a 6-1 6-4 7-6(3) romp over Swiss battler Henri Laaksonen.
Sport
6 months ago

Teenager Coco Gauff crashes out of Australian Open in first round

American teenager Coco Gauff crashed out of the Australian Open in the opening round after an error-strewn performance against China's Wang Qiang as ...
Sport
6 months ago

Garbine Muguruza struggled to close out the contest but reached the second round of the Australian Open comfortably enough with a 6-3 6-4 victory ...
Sport
6 months ago

There will be no Australian Open fairytale for Leylah Fernandez this year after a bad day at the office saw the Canadian teenager bundled out in the ...
Sport
6 months ago