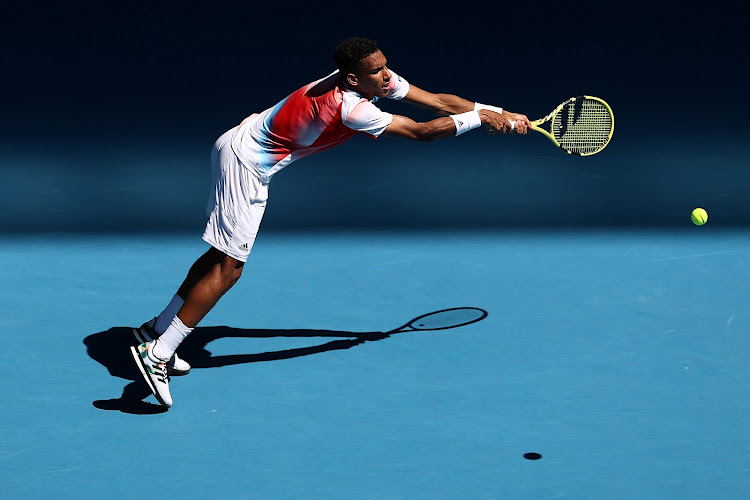 Cilic raced through the first set in only 35 minutes, but the long second set proved pivotal.

Auger-Aliassime squandered four set points under a baking afternoon sun, while also saving one with an ace.

But the 21-year-old finally won the set at the fifth opportunity to even the match, and dominated the next set as 33-year-old Cilic's errors mounted.

Cilic became frustrated at the length of time his opponent took between serves.

Both players held serve in the fourth set to set up a tiebreaker, in which Auger-Aliassime prevailed with outstanding serving, closing it out with an ace in front of a small but excited crowd.

The "Special K's" circus rolled on in the Australian Open doubles on Sunday, and according to ring-leader Nick Kyrgios and fellow showman Thanasi ...
Sport
6 months ago

No risk of losing Slam status as almost 43,000 fans attend on Saturday to take the tally for the first six days to 184,361
Sport
6 months ago